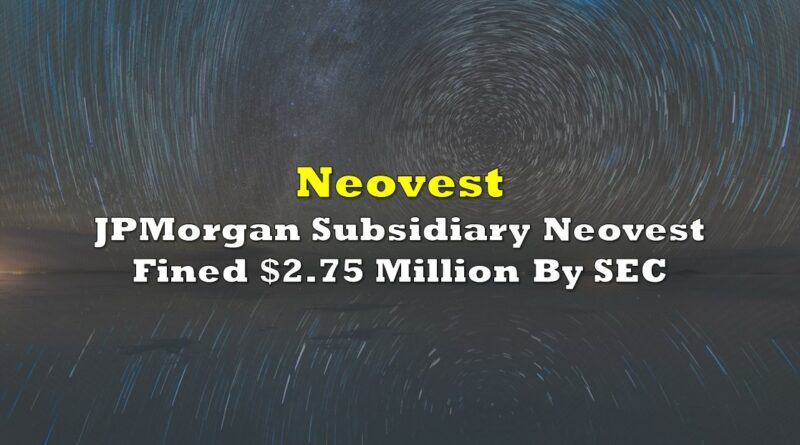 On Tuesday, the SEC said that Neovest, a JPMorgan subsidiary, will have to pay a $2.75 million penalty for failing to register as a broker-dealer. Neovest has agreed to pay the fine and was able not to admit any wrongdoing.

Neovest was founded in 1984 and offers a wide array of solutions for its clients, such as desk routing, compliance, OEMS, and proprietary data. The company was bought out by JPMorgan back in 2005 for an undisclosed amount of money. The subsidiary primarily serves as an order and execution management system for electronic trading, with the firm being the first such platform to be charged by the SEC.

The fine itself is a drop in the bucket for JPMorgan, whom has been fined close to $36 billion since the 2000s, making it the second-highest bank by dollar figure to pay penalties.

This also comes after JPMorgan settled a market manipulation probe related to the precious metals market by agreeing to pay $920 million. This was a regulatory group effort as the Justice Department, SEC, and CFTC worked together under the investigation, with the fine being the largest the CFTC has ever issued. The group alleged that JPMorgan was spoofing the precious metals and treasury markets. 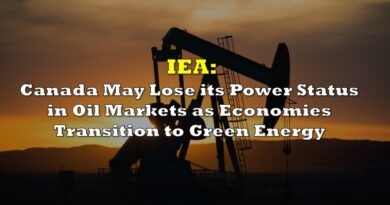 IEA: Canada May Lose its Power Status in Oil Markets as Economies Transition to Green Energy 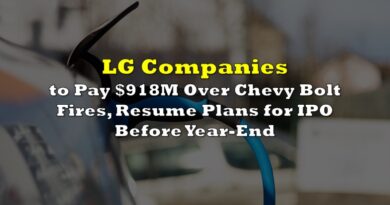 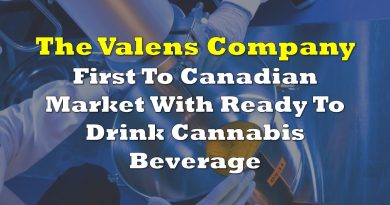