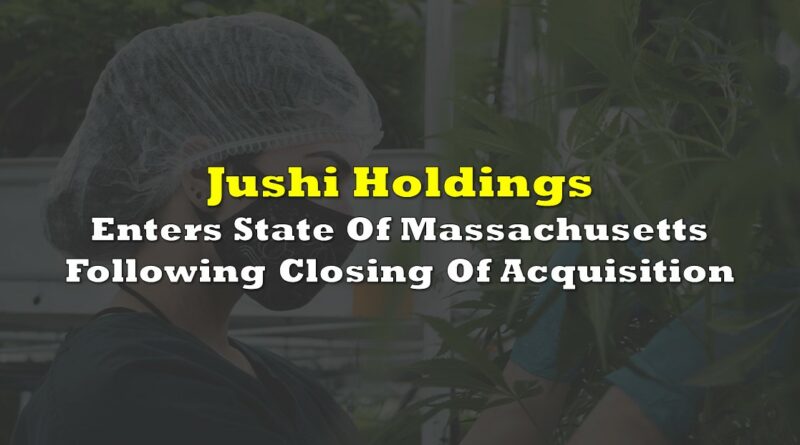 While the acquisition brings a new market to the company, it certainly did not come cheaply. The purchase came at a price tag of US$91.2 million, with the target having two operating retail dispensaries and a 50,000 square foot cultivation and production facility.

Jushi is reportedly focused on the current wholesale opportunity within the state, with the firm focusing on “the significant opportunity to expand Nature’s Remedy’s wholesale revenue in the fourth quarter.” Additional sales are expected to come from expanded cultivation, as well as the sale of current excess inventory. In terms of the later, the company acquired cannabis valued between US$17.5 million and US$22.5 million for just US$2.9 million as part of the overall purchase.

Consideration under the transaction consisted of US$40.0 million in cash, as well as US$34.71 million in stock, with a total of 8.7 million shares to be issued to the selling shareholders. A debt component is also included in the transaction, pegged at US$16.5 million, of which US$11.5 million is an unsecured three year note, while the remainder is for a period of five years. Finally, an earnout arrangement with a total figure of $10.0 million is included in the purchase, split evenly between equity and debt.

Jushi Holdings last traded at $5.06 on the CSE.

Information for this briefing was found via Sedar and Jushi. The author has no securities or affiliations related to this organization. Not a recommendation to buy or sell. Always do additional research and consult a professional before purchasing a security. The author holds no licenses. 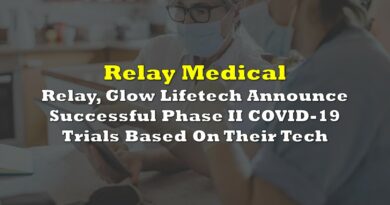 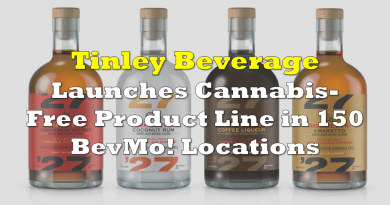 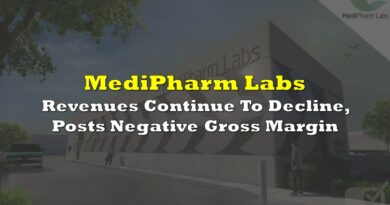