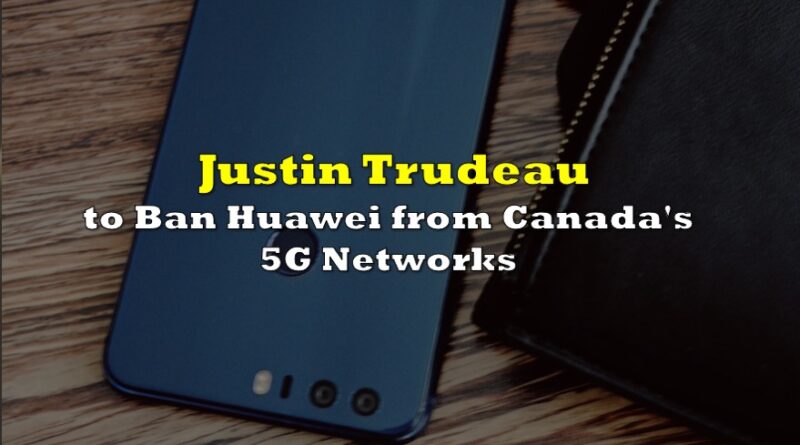 The Liberal government is expected to ban all Huawei devises from Canada’s 5G networks, in the latest move to align with America’s soured relations with the communist country.

According to Bloomberg, which cited a government official familiar with the matter, Prime Minister Justin Trudeau is expected to deliver an announcement later today regarding a ban on Huawei devises connecting to Canadian 5G networks. Although the individual failed to specify, what exactly, the prime minister’s decision will be, relations between the two countries have substantially soured over the past three years, and such a ban would only incite further tensions.

The Liberal government has refrained from making a decision on the matter for over three years; but, if the ban does materialize, it would be welcomed by the US, which has embarked on persuading allies to axe relations with Huawei. According to the Biden administration, Huawei’s devices could be used by the Chinese government to interfere with a country’s 5G networks.

However, such a move could pose substantial implications for cellular network providers such as Telus and BCE, which offer Huawei gear to customers. Mounting concerns over an eventual ban have already forced the two companies to cut off the Chinese firm from accessing their 5G equipment. 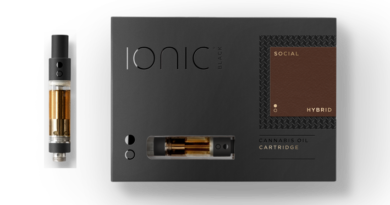 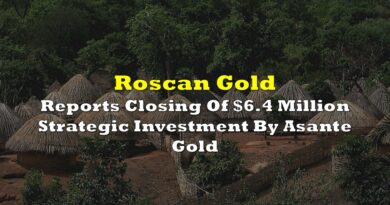 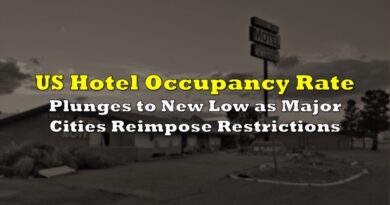