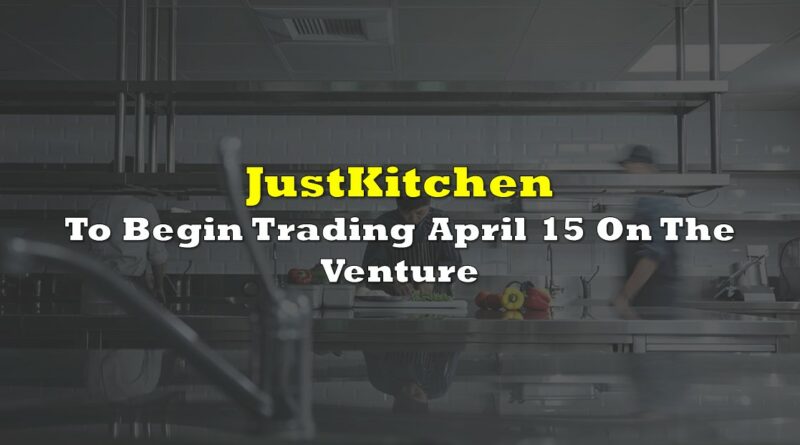 Just Kitchen Holdings (TSXV: JK) is set to be the latest issuer to make its debut on the TSX Venture Exchange as of tomorrow. The company, whom is focused on operating what is known as “ghost kitchens” across Taiwan, is set to trade under the symbol “JK”.

JustKitchen primarily develops and markets proprietary food brands for customers within Taiwan. Operating under what has become known as a ghost kitchen model, the firm effectively offers delivery-only food services to consumers. Without having a physical location that consumers can frequent, the company is able to offer an asset-light model that doesn’t require expensive real estate locations.

The company refers to itself as operating under a “hub and spoke” model, whereby initial food prep is conducted at a larger hub kitchen, before the meals are finalized at more localized locations in denser population centres before final delivery. Orders for the company meanwhile arrive via online and mobile application-based food ordering platforms, with delivery being conducted by these third-party companies.

In a nutshell, the company describes this model as being “app-to-door dining.” The segment in 2019, as per a Hong Kong Business report highlight by the company on its investor deck, reportedly saw US$53 billion in transactions in Asia, which amounted to nearly 50% of all global online food delivery demand.

Cutting to the chase, the company identifies that it expects each spoke on its model to have a capital cost of $150,000. With average daily orders of 250, the company expects to generation just under $1.4 million per annum in revenue per year, at an operating profit margin of 20%, or roughly $273,000. The company expects to have 17 operating spokes by the second quarter of 2021, of which 16 are to be located within Taiwan.

These figures are fine in theory, but the firms financials do not as of yet back them up. As per the prospectus filed by the company on December 29, 2020, the company had generated revenues of $1.8 million from November 27, 2019 through to September 30, 2020.

As per the firms investor presentation, the company had 6 such spokes in operation for the period ended September 30, 2020. Based on the firms own figures within its investor deck, the company should have generated upwards of $2.1 million in revenues in the third calendar quarter alone.

Financial statements for the three months ended December 31, 2020, meanwhile indicate revenues of $1.9 million. Again, as per the firms graphic as seen above, the fourth quarter of 2020 (assuming they are referencing calendar quarters) had 9 such spokes in operation. At a little over $342,000 in projected revenue per quarter as per the firms investor deck, this should of amounted to just under $3.1 million in revenue per quarter.

Changing our focus to the share structure of the company, JustKitchens, as per its investor deck which is dated April 2021, the company has 59.2 million shares outstanding, 6.7 million outstanding options and RSU’s, and 10.0 million performance warrants outstanding. A number of shares were issued at low costs, including:

JustKitchen is anticipated to open in the area of $0.50 at the commencement of trading, based on a recently closed subscription receipt offering conducted at this price. 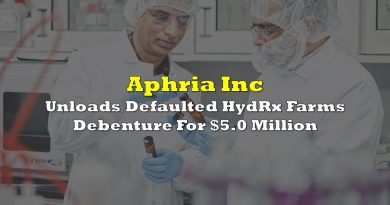 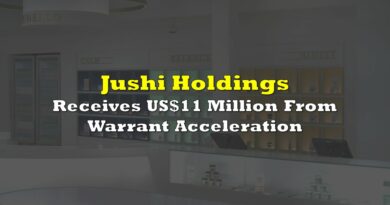 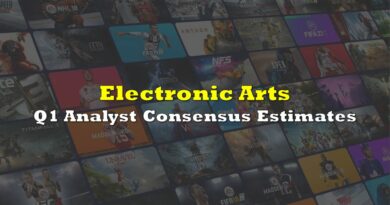