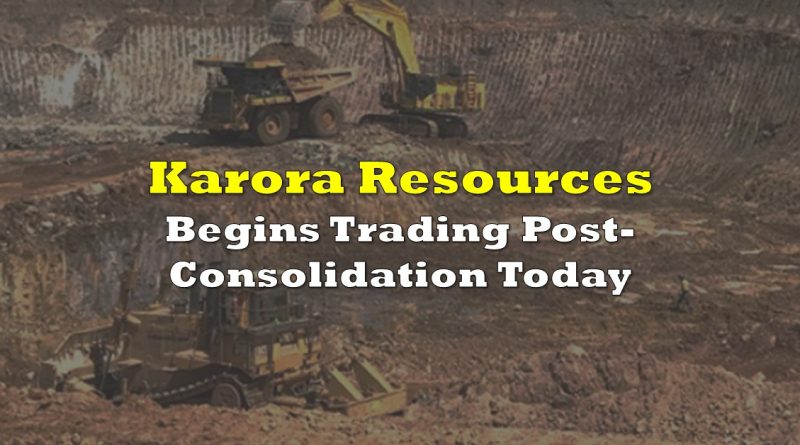 While the company had previously announced that it would be conducting a consolidation of its shares, also known as a reverse split, a proper timeline was never previously given. Rather, the company only indicated late last week that it would occur in the “near term,” whereas most companies that conduct such a move will set a firm date, so that shareholders can act accordingly if they wish.

Following the completion of the reverse split, the company will see its outstanding share count decrease dramatically, from 648,700,031, to that of 144,155,562 shares outstanding, enabling the company more flexibility in terms of financing and other share-based transactions. No fractional shares will be issued in connection with the consolidation. Proportional adjustments will also be made to any outstanding warrants, options, or other convertible securities.

Unrelated to the consolidation, Karora also announced yesterday that it had sold a portion of its 23.6% interest in that of Orford Mining Corp (TSXV: ORM). A total of 11,251,456 common shares were sold at a price of $0.09, for gross proceeds of $1.0 million. The company maintains control of 11,251,455 common shares and 1,095,505 common share purchase warrants following the transaction, representing an 11.8% interest on an undiluted basis.

Karora Resources closed the market yesterday at $0.77 on a pre-consolidation basis. 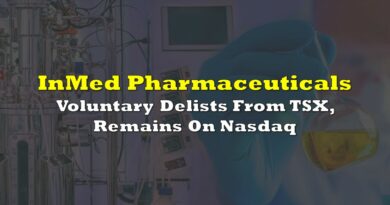 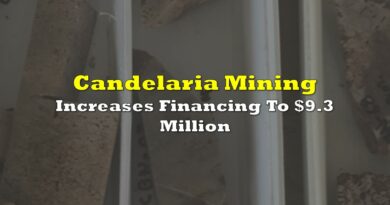 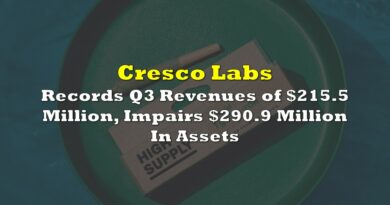