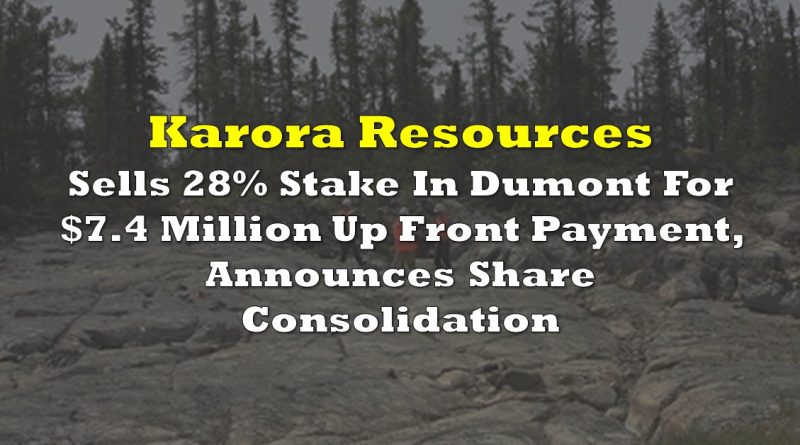 Karora Resources (TSX: KRR) announced this morning that it has sold its interest in the Dumont Nickel Project to two private funds, for total potential consideration of $48 million, however that figure is significantly lower at closing. Further, the company announced that it will also be conducting a share consolidation within the coming weeks.

With respect to the asset sale, Karora will sell its 28% interest in the project for a total potential figure of $48 million. However, at closing, the company will only receive $10.7 million – of which $3.3 million simply amounts to a refund for restricted cash held by the project, making the initial, and only guaranteed payment only $7.4 million. The $48 million figure stated by the company for the sale of the asset is overly deceiving – the company has the right to receive a portion of future proceeds of any future Dumont sale or monetization event.

In either event, Karora is entitled to receive 15% of the net proceeds of such event, which is net of certain undisclosed costs and deductions – up to a maximum of $40.2 million. The firms stake has been sold to two private funds that upon close will have 100% control of the property.

Additionally, Karora will file articles of amendment to implement a previously approved share consolidation in the near term. The consolidation is to be on a 1 for 4.5 pre-consolidation share basis. A further press release is to be issued by the company over the next two weeks to identify the effective date of the transaction.

Karora Resources last traded at $0.78 on the TSX. 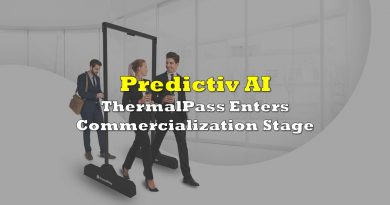 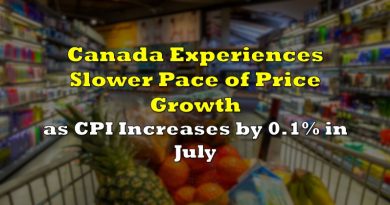 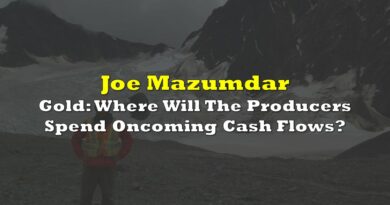