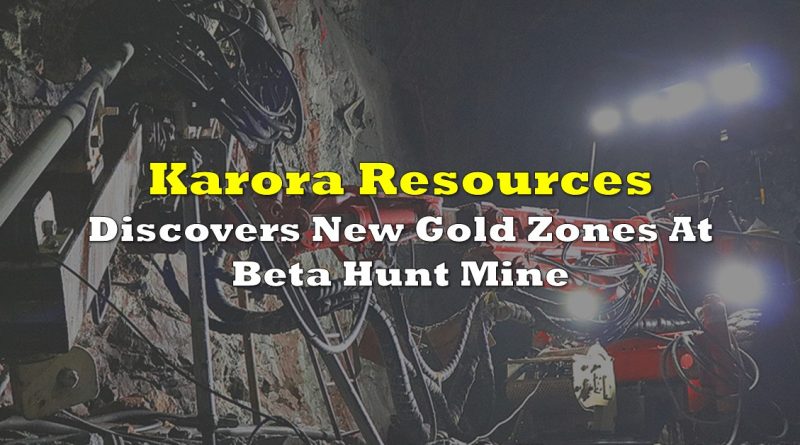 Karora Resources (TSX: KRR) released a rather lengthy update this morning related to drill results for its Beta Hunt Mine, which includes new mineralization found at the northern end of the mines current resource. Drilling discovered a new gold footwall zone at the Western Flanks zone, in addition to additional nickel mineralization being found at Western Flanks North.

The new mineralization at the Western Flanks zone is said to have a strike length of approximately 160 metres, with mineralization being parallel to and at the top of the existing resource on site. The discovery has lead to the underground drill plan being extended by 4,100 metres, with a target of increasing the strike zone by another 280 metres of strike and 80 metres of depth.

A total of 6,779 metres was drilled within Western Flanks North, with the goal of upgrading the current inferred mineral resource. Highlights from the drill program within the main shear and hanging wall zone include 3.8 g/t gold over 9.9 metres, 3.0 g/t gold over 17.8 metres, and 8.1 g/t gold over 6.6 metres, including 13.7 g/t gold over 3.3 metres from three separate holes.

Select holes were also utilized to test continuity of nickel mineralization in the region, with results indicating a potential for shoots to occur above the Western Flanks gold mineral resource. Highlights from the recent drill program include nickel mineralization of 7.2% over 1.2 metres, 5.3% over 0.5 metres and 5.2% over 0.8 metres among other results.

In-depth results from the recent drill program can be found within the firms news release, found here.

Karora Resources last traded at $3.45 on the TSX. 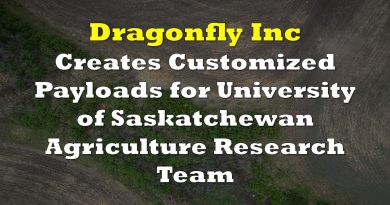 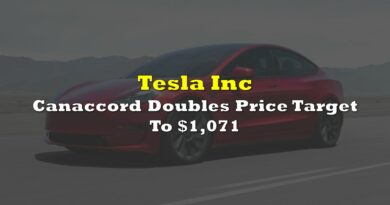 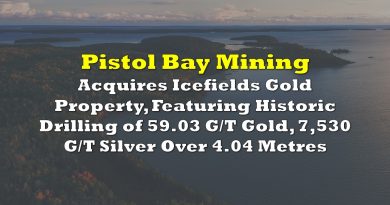