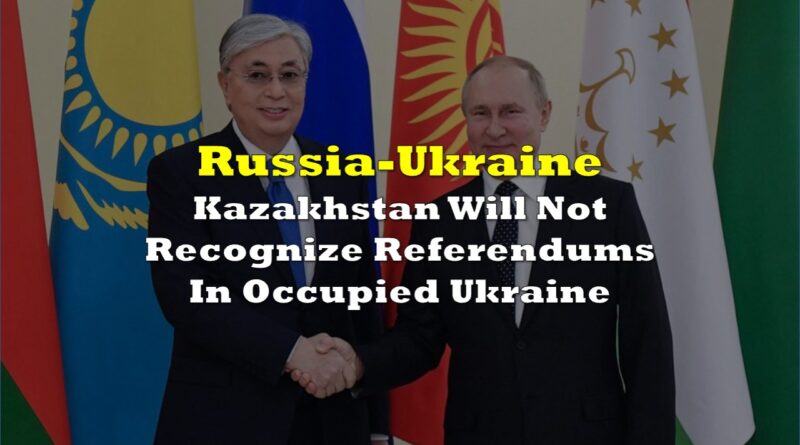 Kazakhstan, a close ex-Soviet republic, said on Monday that it will not recognize the annexation of Ukraine’s four occupied regions through the referendums held there.

Voting closed on Tuesday and by evening, Russian leaders declared that close to 100% of people residing in these occupied territories of Ukraine voted to join Russia in what has been called pseudo-referendums.

The West has said that the referendums are a violation of international law that will significantly escalate the war — or what Russia still calls “a special military operation” in Ukraine. The annexation of these territories would mean that Moscow could declare further attempts by Ukraine to reclaim these regions as an attack on Russia. This would give Russia the excuse it needs to “defend” itself and threaten nuclear retaliation.

“We reconfirm our readiness to provide all possible assistance to the establishment of a political dialogue,” Smadiyarov said. “At the same time, our country believes that maintaining stability at either regional or global level is the most important goal.”

Kazakhstan is a traditional ally of Russia, but Kazakh President Kassym-Jomart Tokayev has refused to support Moscow in its war in Ukraine. Tokayev has repeatedly called for the resolution of the Ukrainian conflict in line with the United Nations charter.

Ukrainian President Volodymyr Zelensky said that it would be impossible for Ukraine “to continue any diplomatic negotiation” if Russia proceeds with the annexation.

Kazakhstan has also halted the export of weapons for a year, as a way to ensure that neither side would use Kazakh weapons.

Information for this briefing was found via Twitter, Kyiv Independent, The Guardian, Reuters, and the sources mentioned. The author has no securities or affiliations related to this organization. Not a recommendation to buy or sell. Always do additional research and consult a professional before purchasing a security. The author holds no licenses. 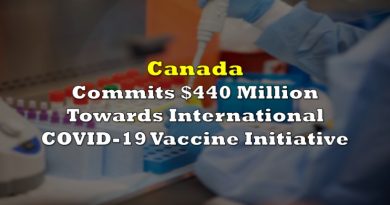 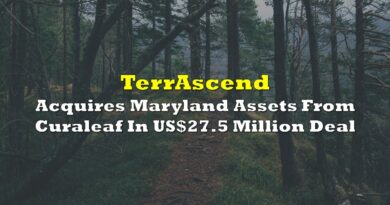 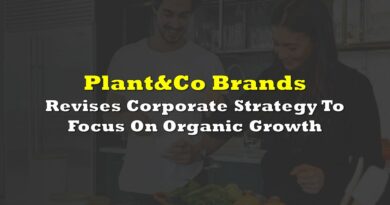