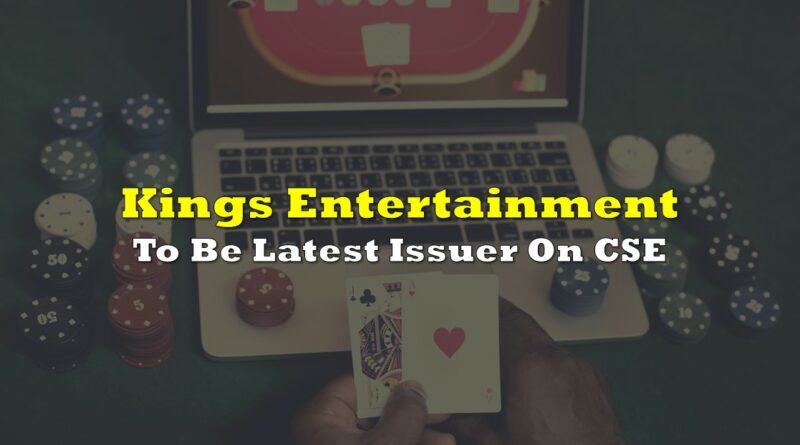 The latest issuer set to come to the Canadian Securities Exchange appears to be Kings Entertainment Group (CSE: JKPT). The online gaming firm has received conditional approved to list on the exchange.

King Entertainment currently has two main assets within the online gaming space, LottoKings and WinTrillions. Defined as its flagship, LottoKings describes itself as a “profitable online service prodiver for lottery, casino and sportsbook gambling.” The company also partners with firms in the casino space to offer gamines as well.

The company currently has the majority of its operations in the Latin American market, with the company indicating that it intends to push into North America and Europe. From a performance perspective however, its operations appear to be on the downswing. In 2019, the firm recorded total revenues of $8.4 million, which fell to $6.2 million in 2020. For 2021, the nine months ended September 30, 2021 saw revenues of $4.5 million, suggesting a second straight year of declining revenues might be in play.

Despite its claims of profitability, as of September 30, 2021, the most recently available quarterly data, the resulting issuer following the merging of assets had a net loss of $8.0 million for 2021, with revenues of $5.7 million. At the end of that quarter, the firm had just US$0.2 million in available funds, before subscription receipt funds of C$8.9 million are added to the mix, which saw 17.8 million subscription receipts sold at $0.50 per each.

A final trading date for the company is expected to be announced in a subsequent announcement.

One thought on “Kings Entertainment To Be Latest Issuer On CSE” 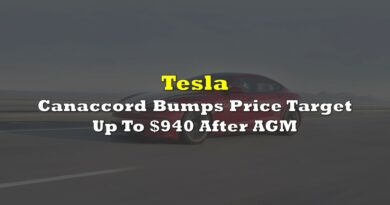 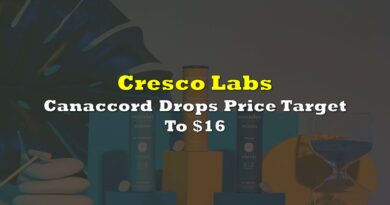 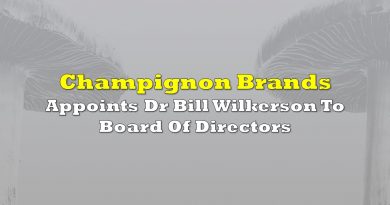