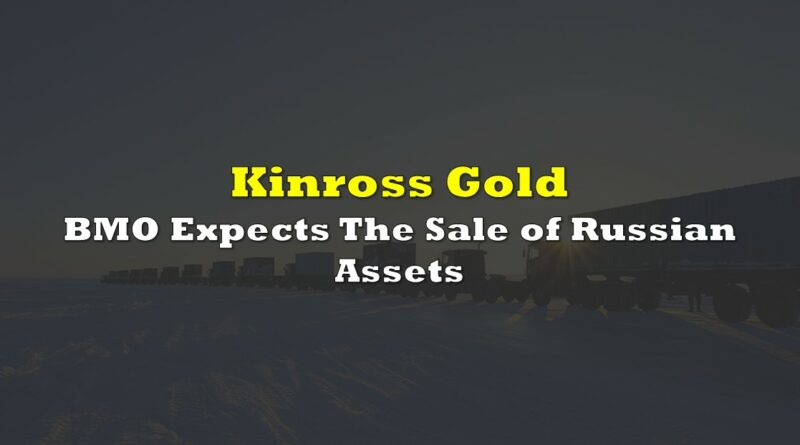 Last week, Kinross Gold Corporation (TSX: K) announced the suspension of its Russian operations. Impacted operations include the Udinsk development project as well as its operating at its Kupol mine. The Kupol mine has the highest gross margins and is the second-largest contributor to the company’s metal sales, which was $862.8 million in 2021.

Several analysts have lowered their 12-month price target on Kinross Gold, bringing the 12-month average price target down to C$10.59 from C$12.74 a month ago. Kinross Gold currently has 13 analysts covering the stock, 3 have strong buy ratings, 8 have buy ratings, and 2 analysts have hold ratings. The street high sits at C$14 which represents a 109% increase to the current stock price.

In BMO Capital Markets’ note, they reiterate their outperform rating but lower their 12-month price target from C$11 to C$10.50, saying that they have now removed Kinross’ Kupol and all Russian assets from their valuation. They are expecting that these assets stay permanently closed.

Even with these assets being marked to $0 on BMO Capital Markets NAV, they believe that Kinross shares are oversold and continue to see significant value from the remainder of the companies portfolio. They say that after speaking with Kinross, they believe the company might elect to exit Russia, which would include a potential sale of the companies assets in the country. Though they don’t speak too much to a potential sale, they do say that the buyers are limited to either Russian-backed public or private miners. 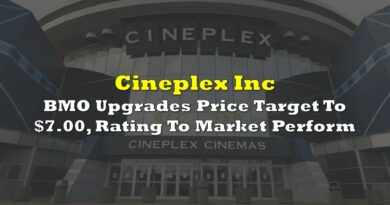 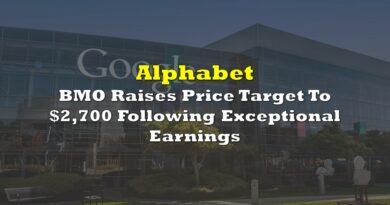 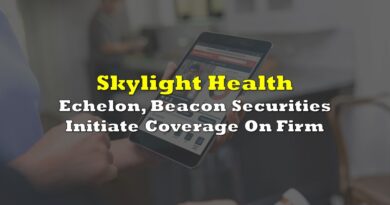