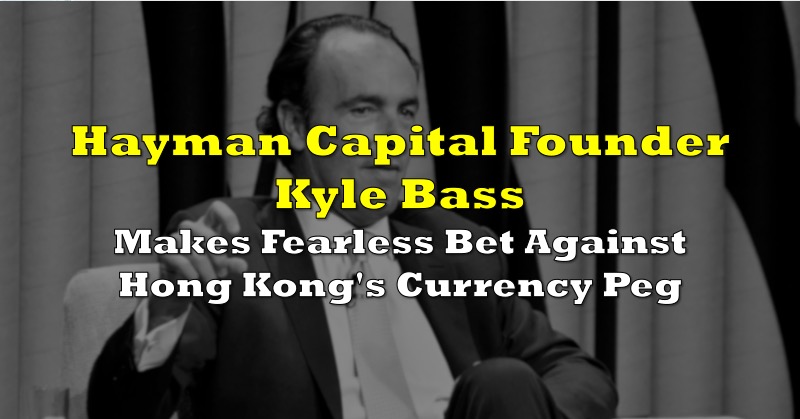 Kyle Bass, who founded Hayman Capital Management and then made his mark when he bet against subprime mortgages prior to the 2008 collapse, has decided to put his risk-seeking speculations to the test. He has started up a new fund that is betting on the collapse of the Hong Kong’s currency peg.

Little over a year ago, Bass was anticipating a potential crisis in Hong Kong; fast forward and he was certainly correct, as unrest in the region continues to increase, especially after Beijing imposed its controversial national security law. In the meantime, tensions between the US and China are reaching peak levels, with the Trump administration announcing it will begin revoking Hong Kong’s special status. As a result, Bass has decided to create a new fund dedicated to allocating all of its client’s money on betting that Hong Kong’s currency will no longer be pegged to the US dollar 18 months down the road.

Historically, the peg has not been subject to drastic variations since 1983. As a result, previous speculations by seasoned investors such as George Soros were ultimately unfulfilled. However, if finally this time the infamous hypothesis rings true, then Bass’s option contracts would bring in significant gains for his clients. If Hong Kong’s currency falls by at least 40%, then 64-fold returns are expected to ensue. For more than a year, Bass has been shorting Hong Kong’s currency, and he is anticipating a “full fledged banking crisis” before the year end. 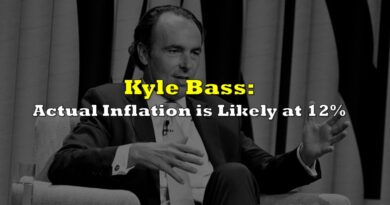 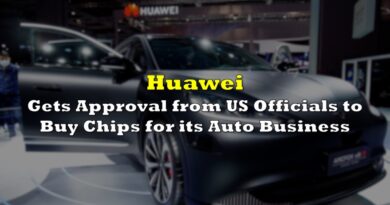 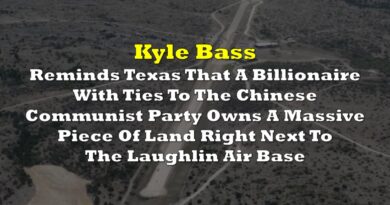