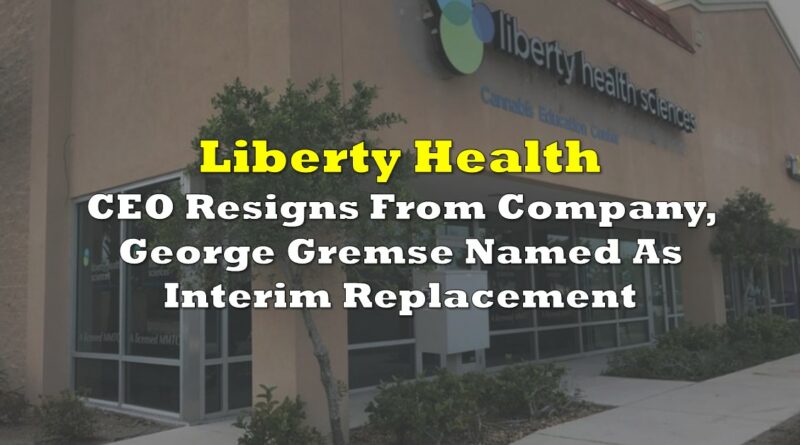 Liberty Health Sciences (CSE: LHS) has seen CEO and director Victor Mancebo resign from his role with the company. Effective December 31, 2020, there was no reason provided for the sudden departure.

Mancebo had served as Liberty Health’s CEO on a permanent basis just since January 20, when the announcement was made that he had moved from an interim role to that of permanent. Acting in the role since mid-February 2019, at the time of the announcement to make the role permanent, Chairman Wiliam Pfeiffer had commented, “Victor has achieved tremendous results for the company and we are confident that he will continue to lead the company into a new era of growth.”

Notably, Pfeiffer thanked Mancebo for his time with the company in the announcement this morning, indicating that the departure is not on poor terms, at least to some degree.

Taking Mancebo’s place on an interim basis will be that of George J Gremse, a current member of Liberty’s board of directors. Gremse, whom has been a director of the company since October 2019, is said to have previous senior management experience in startups as well as Fortune 500 firms. He currently holds an MBA from the Baruch College of the City University of New York. It is anticipated that Gremse will work with Mancebo to ensure a smooth transition.

The announcement follows the news earlier this week that the company is looking to extend certain debt obligations with secured lenders. In exchange for a higher interest rate and reduced conversion price, Liberty Helth has offered to its secured debenture holders the opportunity to extend its notes by twelve months.

Liberty Health Sciences last traded at on the CSE. 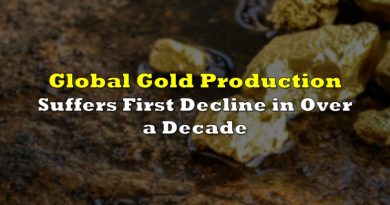 Global Gold Production Suffers First Decline in Over a Decade 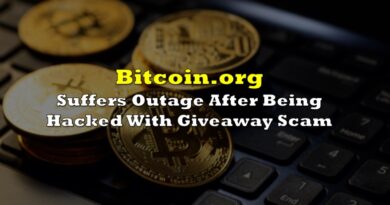 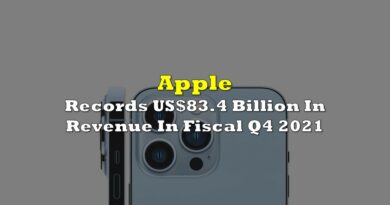