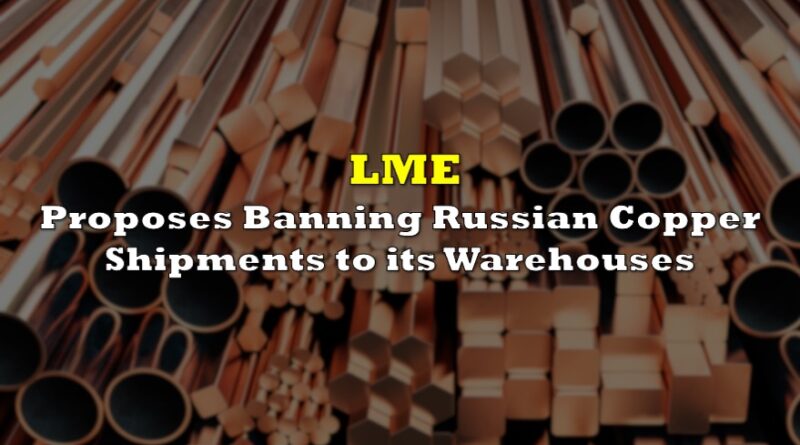 The copper committee of the London Metal Exchange is proposing a ban on all new shipments of Russian metal into its warehouses, in wake of Moscow’s military operation in Ukraine.

According to Bloomberg, which cited people familiar with the matter, the committee recommended that the LME halts all deliveries of copper supplies from Russia into its warehouses. Although the copper committee merely acts as an advisor to the exchange, it voted overwhelmingly in favour of such a move, in response to Putin’s Ukraine invasion and ensuing US and EU sanctions.

The exchange, for its part, said it isn’t planning on banning Russian metal imports, but is prepared to act should new sanctions against Russian metal producers develop. “Our priority is to maintain an orderly market for the benefit of all market participants, and we will, therefore, keep this decision under constant review as the situation develops.” LME said in a statement.

There currently aren’t any metal producers registered on the exchange that are subject to European or US sanctions, but some metals buyers are refraining from purchasing Russian supplies. Russia accounts for approximately 4% of the total global production of copper, ranking the seventh largest in the world. The country is also the third-biggest exporter of refined copper metal, which is integral to the LME, as it’s the only form deliverable on the exchange.

Information for this briefing was found via Bloomberg and the LME. The author has no securities or affiliations related to this organization. Not a recommendation to buy or sell. Always do additional research and consult a professional before purchasing a security. The author holds no licenses. 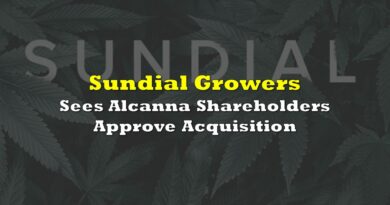 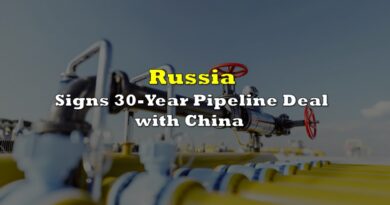 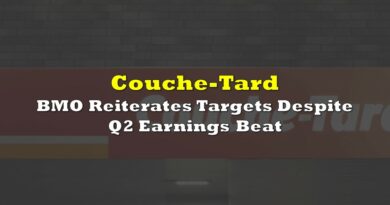