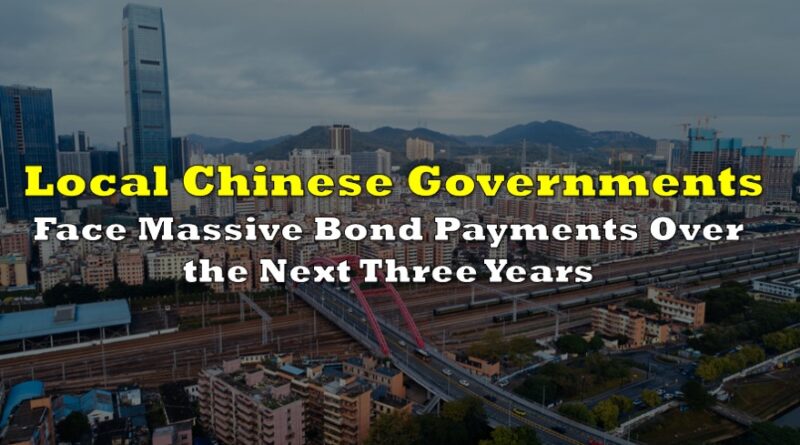 Local governments across China are about to run into a surmounting debt pile within the next three years, as nearly half of their bonds come due.

According to Bloomberg, which cited a forum post from the head of Chinese Academy of Fiscal Sciences Liu Shangxi, the country’s local authorities face $4.7 trillion in coupon payments, with about 50% of them maturing over the next three years. This has exasperated the financial pressure on the local governments, and although the bond yields sit below 4%, “the rapidly expanding amount of outstanding bonds are driving interest payments up quickly,” he said.

In just the first 11 months of 2021, local Chinese authorities made almost 964 billion in interest payments on the debt, marking an increase of 6.6% compared to the previous year. To make matters worse, latest government data suggests China’s economic output stagnated in the fourth quarter of 2021, prompting the PBOC to slash two key rates for the first time in nearly two years in an effort to ignite growth. 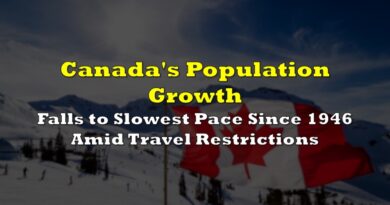 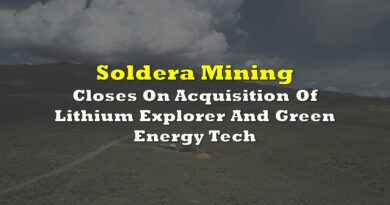 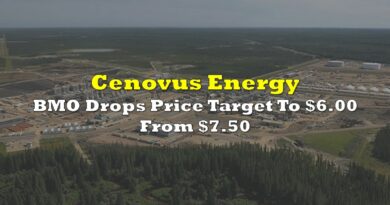