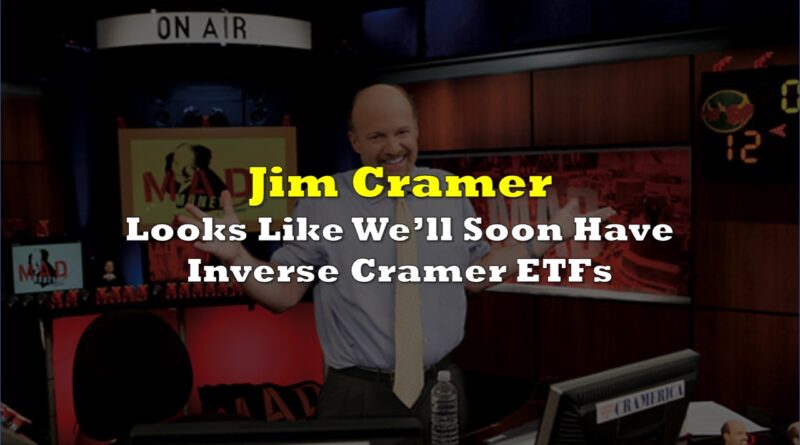 Someone finally went ahead and did it.

Jim Cramer, the energetic host of CNBC’s Mad Money, has gained a reputation for giving investment tips that end up being way off, or the actual opposite — thus inverse Cramer. The phenomenon has turned the host into a meme generator and has birthed an inverse Cramer tracker on Twitter.

“Under normal circumstances, at least 80% of the Fund’s investments are invested in the inverse of securities mentioned by Cramer,” according to Tuttle Capital in the filing.

Interestingly, Tuttle Capital is also the firm behind the Turtle Capital Short Innovation ETF (SARK), which bets against the ARK Innovation ETF (ARKK) from Cathie Wood’s ARK Invest. The SARK ETF is up 83.76% since it was launched on November 9.

Information for this briefing was found via Twitter, Reddit, and the sources mentioned. The author has no securities or affiliations related to this organization. Not a recommendation to buy or sell. Always do additional research and consult a professional before purchasing a security. The author holds no licenses. 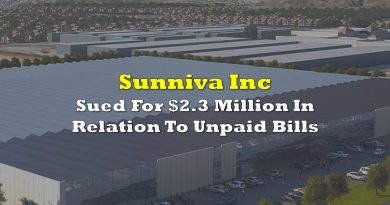 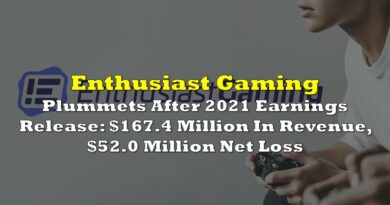 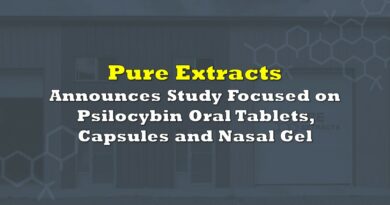