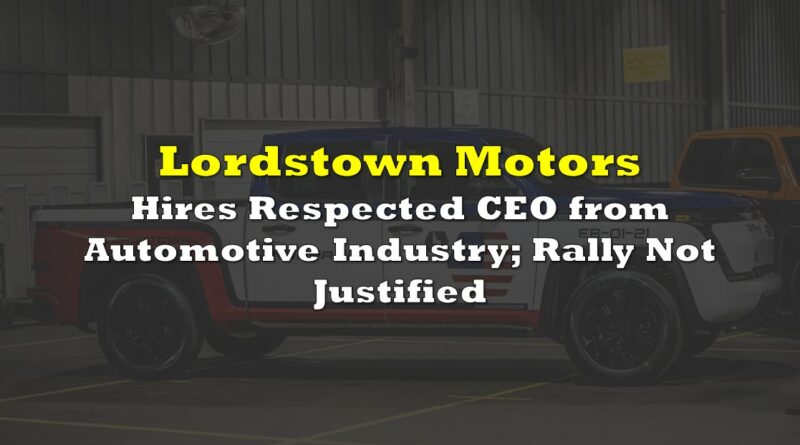 Investors have welcomed the news. At its peak on August 26, the stock traded at US$7.79 and closing the session at US$6.49, up 17% on the day. Mr. Ninivaggi has a solid reputation as an automotive executive, but we think the market has over-reacted to the news.

Lordstown hired a solid experienced CEO in Daniel Ninivaggi, but his hiring does not solve the company’s precarious cash flow position. One positive is that Lordstown still expects “limited production” of its Endurance™ electric full-size pickup truck to begin in September 2021.

Lordstown Motors Corp. last traded at US$6.48 on the NASDAQ. 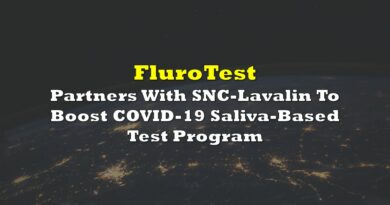 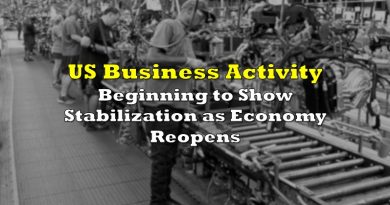 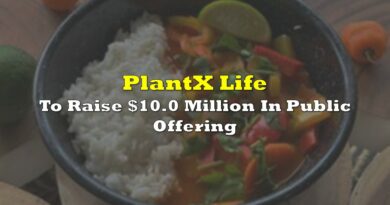