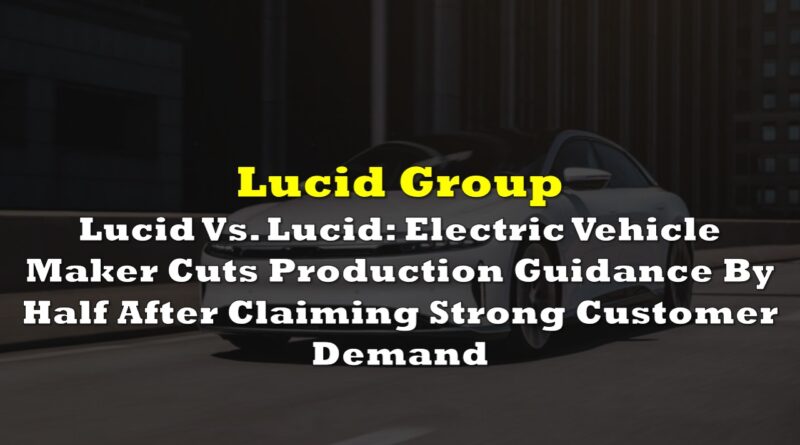 Lucid Group, Inc. (Nasdaq: LCID) might not be living up to its name when it announced its Q2 2022 financials. The company recorded US$97.3 million in revenue from delivering 679 vehicles during the quarter, up from Q1 2022’s US$57.7 million from delivering 360 vehicles.

But what could be considered the highlight of the announcement is the automaker’s revised production guidance for 2022, cutting it down to 6,000 – 7,000 vehicles from the previously announced 12,000 – 14,000 vehicles. The latter itself is already a lowered guidance from the original 20,000-vehicle target for the year–a stark contrast from the 1,405 vehicles produced so far for the first half of 2022.

What’s striking is that the lowered guidance is just the sentence that immediately followed the company’s claim of “strong customer demand for Lucid Air with reservations over 37,000 as of today.” The firm said this represents a potential sales of approximately US$3.5 billion.

After the company announced its quarterly earnings, its shares plummeted 12.5% post-closing bell.

Talks about production guidance cut was already circulating in June 2022 after the company shut down its manufacturing line for seven days to reconfigure the equipment for the production of the upcoming Lucid Air Pure vehicle. The carmaker also replaced its manufacturing head shortly before that.

“Despite our immediate challenges, we believe that bringing our logistics center on-site at our Arizona factory will help reduce complexity, cut down lead times, and reduce various costs,” said CFO Sherry House.

The automaker also recorded a staggering US$1.01 billion in operating cash outflow during the first half of the year (around US$494.6 million of it were recorded in Q1 2022), mainly due to changes in fair value of common stock warrant liability and inventory value. This led the firm to end the quarter with US$3.16 billion in cash and cash equivalents, putting the balance of the current assets at US$4.97 billion. Meanwhile, current liabilities landed at US$654.1 million. 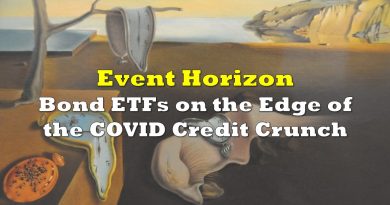 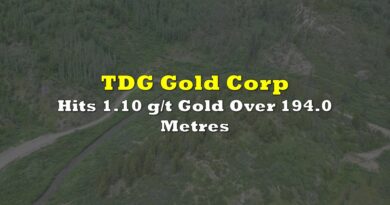 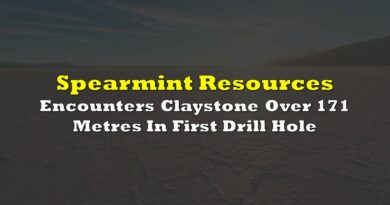