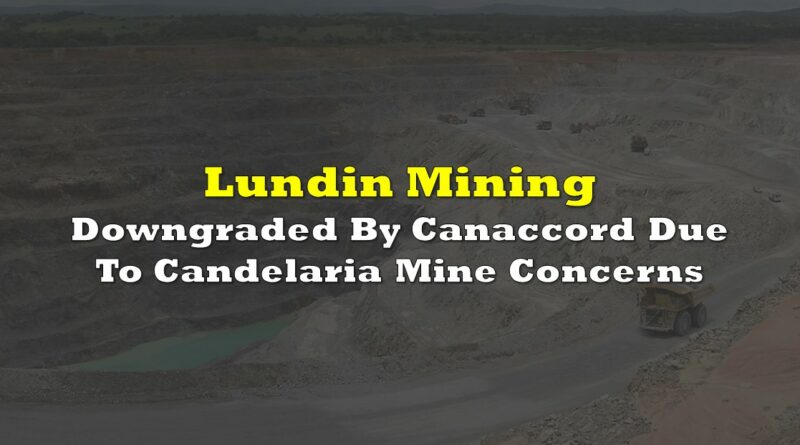 Analysts slightly lowered their 12-month price target after seeing the second quarter results, bringing the 12-month average down to $14.74 from $15.26. The street high sits at $20 from IA Capital Markets while the lowest price target is $10. The company has 23 analysts covering the stock with 3 having strong buy ratings, 8 having buy ratings, and 12 analysts have hold ratings.

Canaccord Genuity lowered both its rating and 12-month price target. Canaccord now has a hold rating, down from buy, and a $12 price target, down from $13.50. This is primarily due to the companies disclosure and implications at the Candelaria mine. They write, “We remain concerned around ongoing negative operating surprises and the increased operational and regulatory uncertainty at Candelaria,” while they see no real catalyst to help positively move the share price in the short term.

The two main concerns Canaccord has for the Candelaria mine are the lowering of throughput estimates, which is probably due to the Candelaria Mill Optimization Project not delivering, and that the 5-8% mine-to-mill dilution still hasn’t been figured out. The Chapada expansion remains on track to be done by early 2022 but Canaccord feels that the pending reserve update, which is expected to be released in September, will be “less robust that we had anticipated given delays in receiving assays vs. the cut-off date for the update.”

Below you can see Canaccord’s updated 2021 estimates as they compare to the companies own guidance. 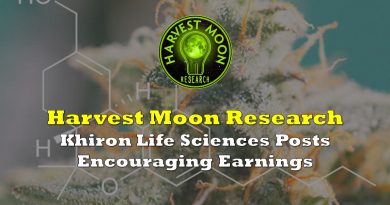 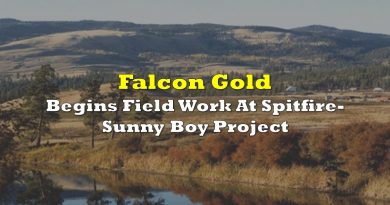 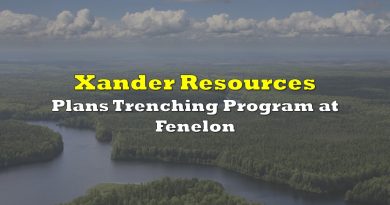