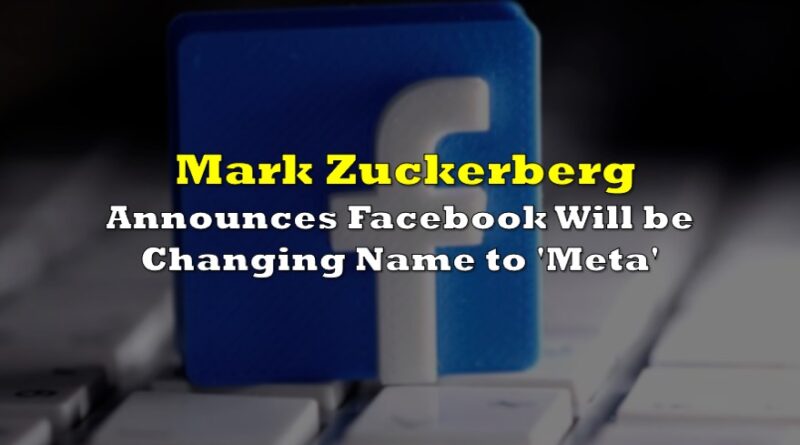 Social media behemoth Facebook (NASDAQ: FB) has decided to completely rebrand itself from the toxicity of its current corporate identity, into a social network pinned on the coming age of virtual reality.

On Thursday, Facebook CEO Mark Zuckerberg announced the social media giant will be changing its name to ‘Meta’ going forward, after a series of high-profile scandals over the past several months forced the company to embark on a new direction. “The metaverse is the next frontier,” said Zuckerberg during a virtual Facebook Connect conference. “From now on, we’re going to be metaverse-first, not Facebook-first.”

Facebook has been embroiled in a number of controversies as of recent, including antitrust probes, ongoing investigations in various countries, as well as disturbing revelations from a series of whistleblower leaks. As a result, Zuckerburg hinted earlier this month that the company would be immersing itself in a metaverse project, which is derived from a sci-fi concept of virtual environments where users can interact casually with friends or meet colleagues in a boardroom.

However, the name change will not affect Facebook’s corporate structure, or how it shares and handles users’ data. Instead, the social media company will change how it reports its earnings, starting with the fourth quarter, when the company’s financial results will be divided into two main divisions: Reality Labs and Family of Apps. The name change to Meta will be reflected December 1, when the company will begin trading under the ticker symbol MVRS.

Information for this briefing was found via Facebook. The author has no securities or affiliations related to this organization. Not a recommendation to buy or sell. Always do additional research and consult a professional before purchasing a security. The author holds no licenses. 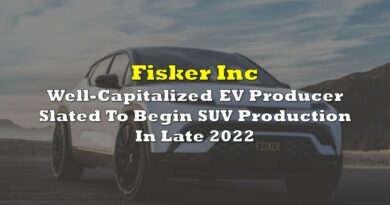 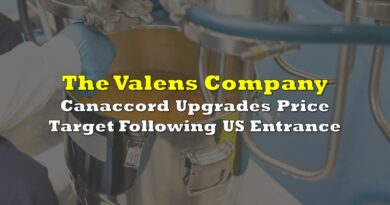