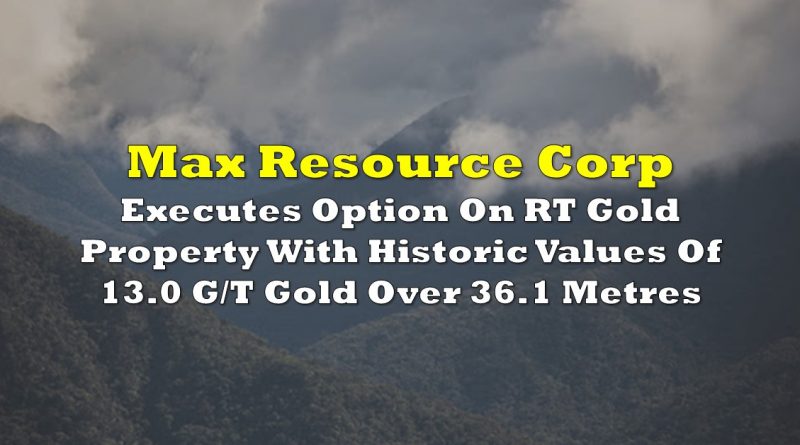 Max Resources (TSXV: MXR) is getting into the gold game. The company announced early this morning that it has executed an option to acquire a 100% interest in what is known as the RT Gold Property, located in Peru. Located 760 kilometres northwest of Lima, the property contains two contiguous mineral concessions that feature historic results with values as high as 18.0 g/t gold over 16.4 metres at a depth of 35.0 metres.

There is said to be two distinct mineralized systems that occur on the property, referred to as Cerro and Tablon. Cerro is viewed as a bulk-tonnage gold-bearing porphyry zone, which hosts several mineralized zones. Soil chemistry conducted on this system by prior operators has revealed a 2.0 kilometre by 1.5 kilometre gold anomaly, grading up to 4 g/t gold while remaining open in all directions.

The Cerro System is significant in that it has returned several veins and structures that have returned assays as high as 62.9 g/t gold. Drilling however has never been conducted on this area of the property.

The Tablon zone meanwhile is found three kilometres from the Cerro system, and is considered a gold-bearing massive sulphide system. There are numerous massive sulphide bodies found over a 150 metre by 450 metre area, which itself is within a larger 1.0 kilometre by 1.5 kilometre area.

A drill program that was conducted in 2001 at Tablon consisted of 33 diamond drilled holes, which include a number of impressive values, including,

Max Resource is currently looking to conduct a field program at the RT Gold property to verify results in the field. A program of mapping, surveying, and sampling is currently scheduled for the project, which is to be followed by the firm initiating drill permitting for the property. Field exploration has not occurred on the property for well over a decade, resulting in the company focusing on reviewing and digitizing all available data currently to generate targets.

Under the terms of the option agreement, Max is required to pay US$300,000 yearly over the course of four years. A final US$3.0 million payment must also be made on or before the fifth anniversary of exercising the option.

Max Resource Corp last traded at $0.36 on the TSX Venture. 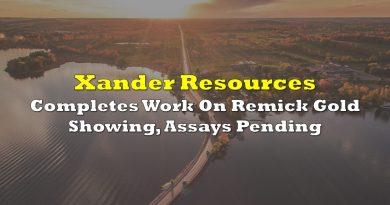 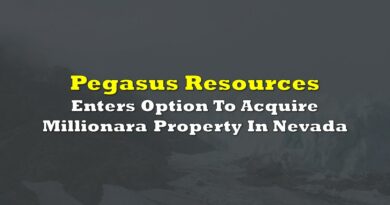 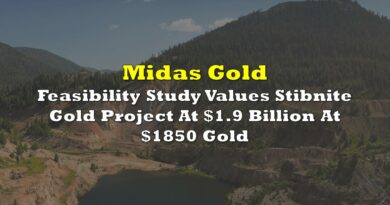