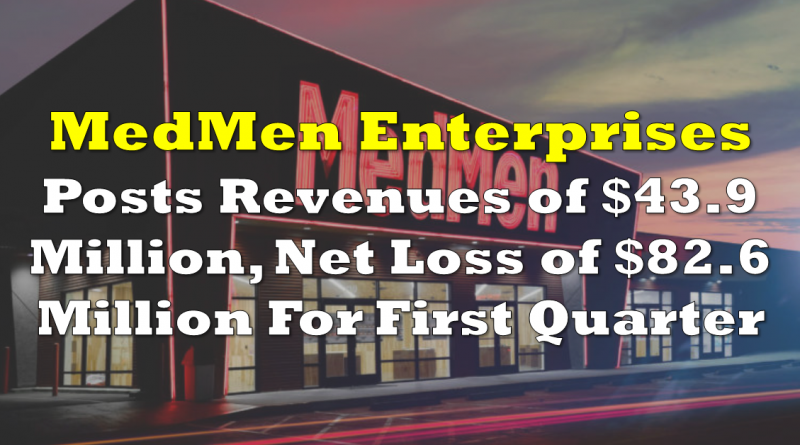 Medmen posted a gross profit of $21.8 million before the impact of fair value adjustments. After biological adjustments, the firm posted a gross profit of $17.2 million. Expenses for the quarter however totaled $66.1 million, or 150% of revenues during the quarter. General and administrative expenses alone came in at $49.0 million, or 111% of quarterly revenues. Sales and marketing accounts for $5.7 million during the quarter.

Medmen recently made an announcement that it is currently in the process of significantly reducing its selling, general, and administrative expenses to under $85 million per year. That baseline, for which the run rate is expected to arrive by the end of 2020, currently appears to be a long shot based on the current quarter accounting for 64% of that annual target.

Moving towards the cash flow statement, Medmen spent $43.9 million in operating activities, while generating $7.3 million in investing activities and $45.1 in financing activities. The firms cash position increased from $33.7 million to $42.2 million during the quarter as a result.

Inventories during the quarter rose to $40.4 million from $29.1 million, while biological assets decreased to $2.7 million from $3.0 million. In terms of current assets, the largest increase was for that of assets held for sale, which now total $8.4 million.

Medmen currently has a working capital of $9.4 million.

Medmen Enterprises closed today’s session at $0.64 on the CSE. 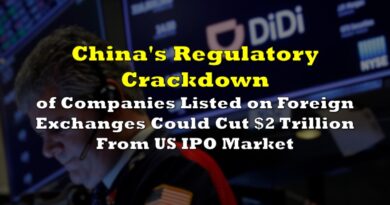 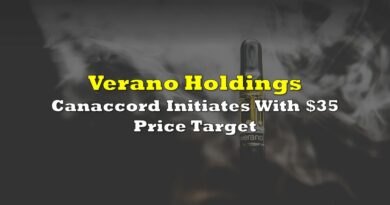 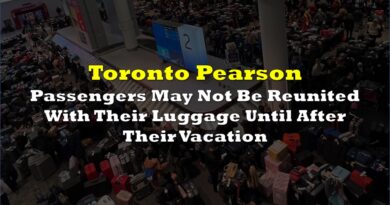 Toronto Airport Baggage Backlog: Passengers May Not Be Reunited With Their Luggage Until After Their Vacation