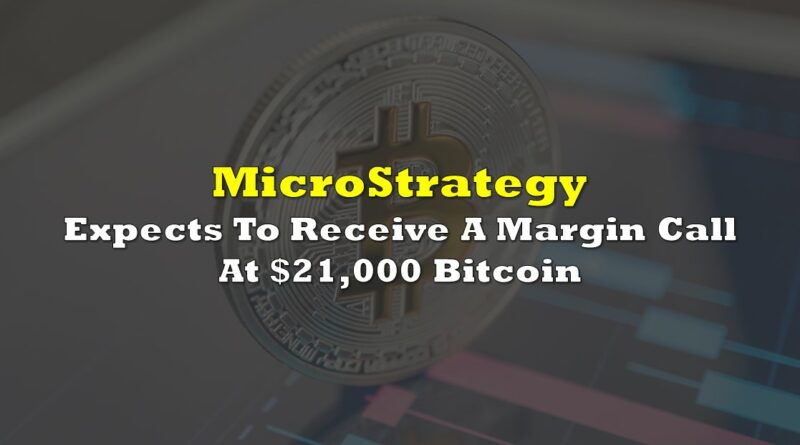 MicroStrategy Inc (NASDAQ: MSTR) last night reported its first quarter financial results. While the results themselves showed a decline in the underlying operating business on a year over year basis, perhaps the more interesting aspect of the results was the associated conference call.

Net losses for the three month period as a result totaled $130.8 million, compared to losses of $110.0 million in the year ago period. On a per share basis, it amounts to a basic loss per share of $11.58.

Bitcoin holdings as of the period end amounted to 129,218, as reported on April 5. Purchases during the quarter amounted to 4,827 bitcoin, the majority of which, 4,167, followed the firm entering into a senior secured loan agreement with Silvergate Bank.

Recall that that loan agreement was collateralized with bitcoin, on a 25% loan-to-value basis. As a result, the company utilized $820 million worth of bitcoin to obtain the loan, which as per the firms filings equate to 19,466 bitcoin.

On the earnings conference call held last night, analysts dug into this loan in particular as they looked to glean more data on the numbers behind it.

The first question on the matter addressed the level at which the company would receive a margin call on the loan, and whether the loan was necessary for cash flow purposes.

In response, Phong Lee, the firms CFO, commented, “We took out the loan primarily so that we could continue to invest more in Bitcoin and also really to create a market for a Bitcoin-backed term loan. [..] As far as where Bitcoin needs to fall, we took out the loan at a 25% LTV, the margin call occurs 50% LTV. So essentially, Bitcoin needs to cut in half or around $21,000 before we’d have a margin call.“

“That said, before it gets to 50%, we could contribute more Bitcoin to the collateral package, so it never gets there, so we don’t ever get into a situation of March call also.”

The company also indicated on the call that if bitcoin appreciates in price, “we’re entitled a return of excess collateral so long as the LTV ratio would not exceed 25% after such.“

As for unencumbered bitcoin, the company refused to provide details on “yield generation opportunities” currently being sought by the company.

The firms average cost on bitcoin presently sits at $30,700, while the total market value of the holdings amounts to $5.9 billion as of period end.

Despite the continued buying from the tech firm, Bitcoin as of late has had trouble maintaining a price beyond the $40,000 level, recently falling below that mark yet again. Whether it continues lower into margin call territory for MicroStrategy remains up to interpretation however.

MicroStrategy last traded at $343.40 on the Nasdaq. 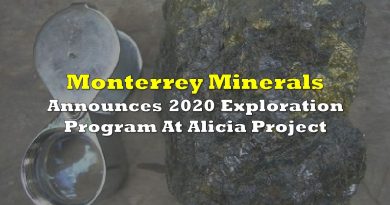 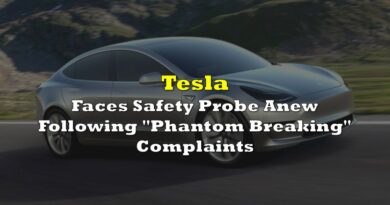 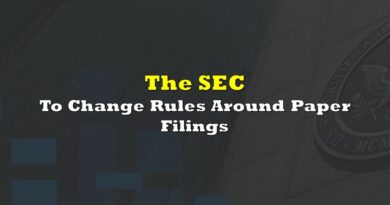