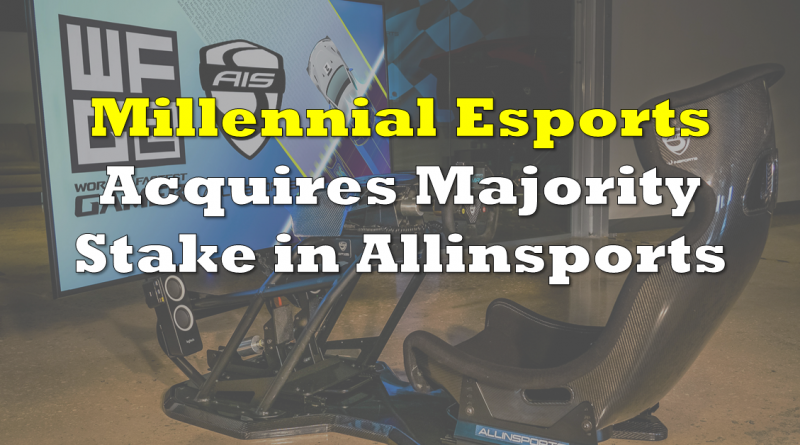 Millennial Esports Corp (TSXV: GAME) announced this morning that it will be purchasing a majority stake in Allinsports, a leader in the motorsport simulator manufacturing industry.

The two parties have entered a binding letter of intent, which will see Millennial Esports acquire a 51% stake in Allinsports, at a price of US$6.25 million. The purchase will consist of three cash payments totaling $2.6 million, as well as $3.65 million in common shares of Millennial Esports. Millennial will also have the option to purchase the remaining stake in Allinsports, which comes into effect 18 months after the close of the transaction. The purchase price for the remainder of the firm will be the lesser of $20 million, based on certain milestones, or ten times EBITDA for FY2020.

The transaction is expected to close by September 30, 2019.

Allinsports is currently a market leader in the production of motorsport simulators. Its products are used by some of the leading racing teams around the world, while also gaining prominence in the world of esports. Millennial Esports currently uses their simulators in their “Worlds Fastest Gamer” racing tournament, a competition that sees the winner travel around the world to race on some of the most prominent real-world race tracks with R-Motorsport in Aston Martins. 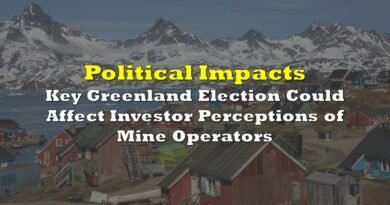 Key Greenland Election Could Affect Investor Perceptions of Mine Operators 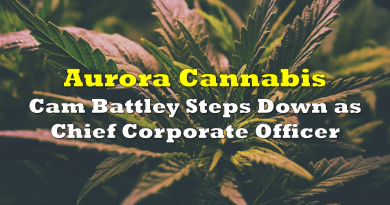