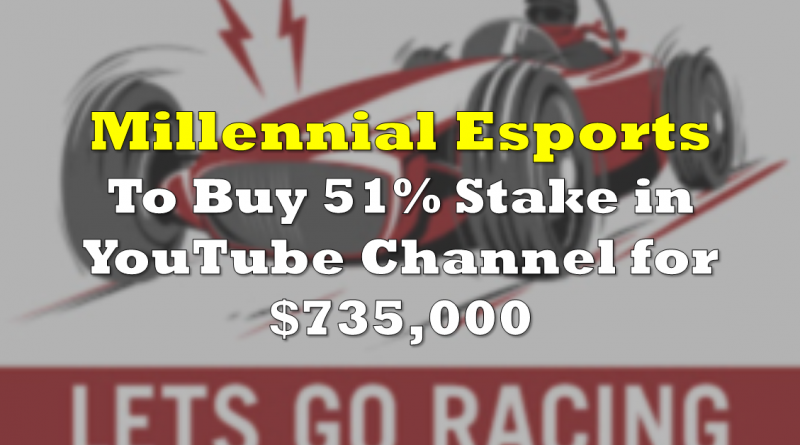 Millennial Esports (TSXV: GAME) announced this morning that they’ve entered a binding letter of intent to acquire a YouTube channel for $735,000 in cash and common shares. The channel, LetsGoRacing, will see 51% of its ownership be acquired by the esports and gaming issuer.

LetsGoRacing has achieved over 40 million views since its launch in 2013, and has seen a combined 4.13 million hours of viewership in that time period. The firm is focused on motorsport and esports racing, and creates live video content of motorsports events. LetsGoRacing and Millennial Esports have previously worked together, with the channel highlighting content from Millennial’s World’s Fastest Gamer event.

While the sale is subject to the two parties entering a definitive agreement, the transaction is anticipated to close by the end of the month.

No revenue figures were provided for the YouTube channel, nor was a path to monetization.

Millennial Esports is currently trading at a price of $0.50. 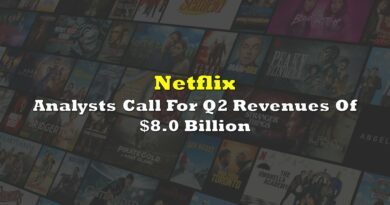 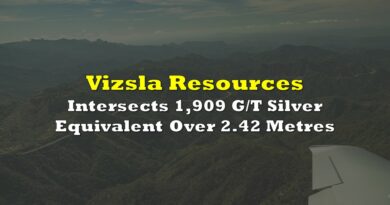 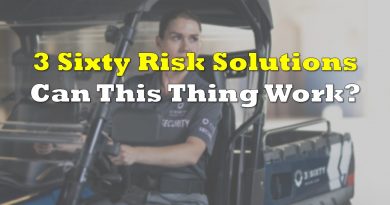 3 Sixty Risk Solutions – Is There a Path to Profitability?