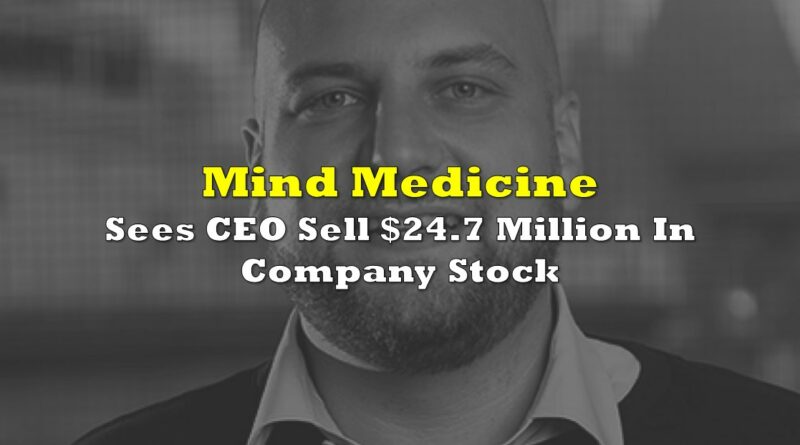 It appears that uplisting to the Nasdaq is good for business. Or, at least for liquidity, as per insider action that was reported on Mind Medicine (NEO: MMED) (NASDAQ: MNMD) last night. The company has seen its CEO, JR Rahn, sell off a significant portion of his holdings in the company.

As per filings made last night, the firms chief executive has sold off approximately $24.7 million in company stock over the course of approximately one week. Sales consisted of subordinate voting shares of the issuer, as well as the exercise of options and restricted share units.

It’s believed that on a cumulative basis, the sale represented approximately 38% of Rahn’s total position in the company once factoring in subordinates shares, options, and RSU’s.

—–
Correction: As a result of multiple voting shares, it appears that only 38% of Rahn’s position was sold, rather than the originally stated 44%.
—-

Information for this briefing was found via Sedar, Sedi and MindMed. The author has no securities or affiliations related to this organization. Not a recommendation to buy or sell. Always do additional research and consult a professional before purchasing a security. The author holds no licenses. 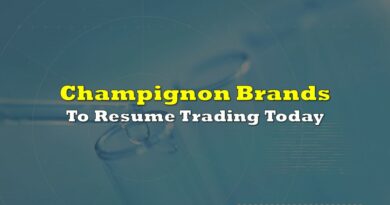 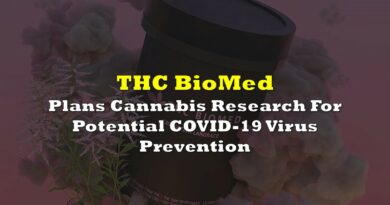 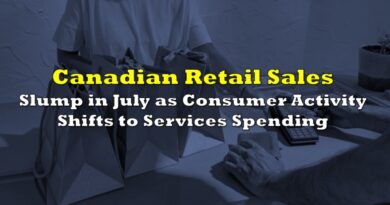