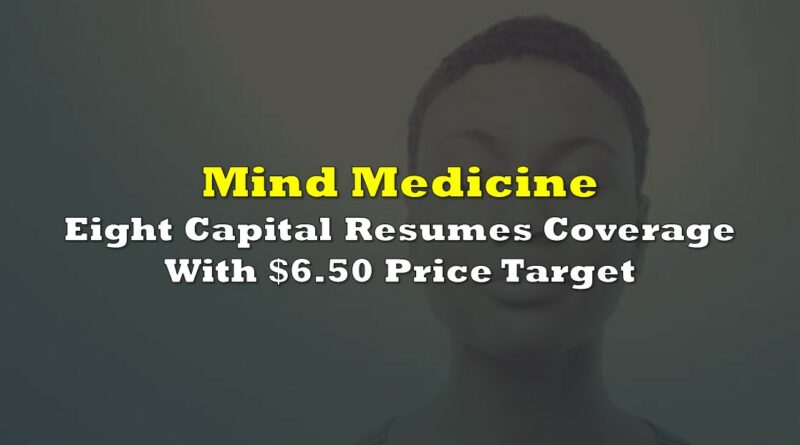 Earlier this week, Eight Capital launched coverage on a basket of psychedelic companies. This comes after they produced an industry primer during the summer months. They say that after a large influx of capital and “a growing body of clinical trial data on the use of psychedelics and related substances demonstrating a remarkable degree of efficacy in a range of mental health condition,” there is no better time than now to invest in the psychedelic space.

The first company in this list is not a new initiation but the resuming of coverage on Mind Medicine Inc. (NEO: MMED) with a C$6.50 price target and Buy rating. The resumption is headlined, “Resuming Coverage: A Clear Sector Leader, Advancing Derisked Assets to Address A Considerable Unmet Need.”

The first point Eight Capital makes is that the company has a derisked path to approval as it has the largest early-stage clinical data for multiple assets. Eight Capital writes, “We expect to see data that could position the Company for attaining differentiated designations, like Breakthrough Therapy Designation (BTD), or Accelerated Approval, by end of 2022/early 2023.”

The second point made in the initiation note is that the company has noteworthy backers with seasoned management who have made MindMed a well-funded company. The noteworthy backers include Bruce Linton, Kevin O’Leary, and James Bailey, while the executive team has science-focused members who have “past success in all stages of clinical trials /drug development.” MindMed currently has $195 million in cash on hand as of June 30, 2021 and that’s expected to cover their trial costs through their forecast period, which is unclear to when their forecasts stop.

The last highlight made by Eight Capital is the potential for a collaboration with a large pharmaceutical company. They say that the 2019 FDA approval of Johnson and Johnson’s psychedelic-based treatment for relevant mental health conditions makes it clear that the “big pharma” has the go-ahead to touch these assets. Eight Capital writes, “we view an eventual take-out or partnership/collaboration opportunities with pharmaceutical giants like a JNJ as a natural progression of events.”

Below you can see the catalysts Eight Capital is watching out for. 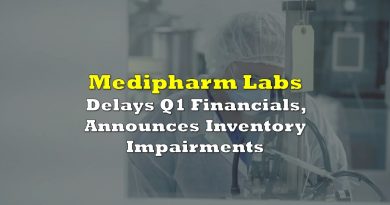 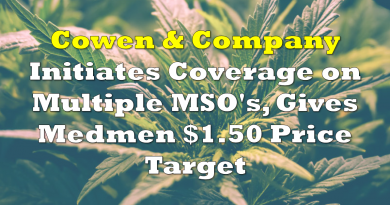 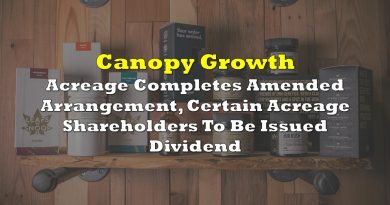