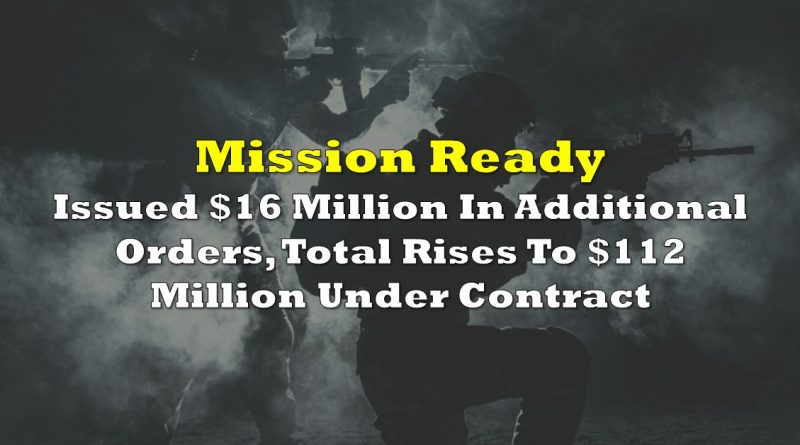 Mission Ready Solutions (TSXV: MRS) continues to receive purchase orders from the US Department of Defense. The company announced this morning that it has received another order under its standing contract with a ceiling of $435 million.

The latest orders issued to Mission Ready have a total value of $16 million, which brings total issued orders to roughly $112 million. At the time of announcement, the company notably estimated it would receive $127 million under the contract for the course of the year. The latest orders, issued only a few weeks after the initial contract award, suggests that the company many move well past that prior estimate.

Unrelated to the contract award, the company also provided an update on an ongoing protest the company is involved in in relation to certain designations with the US Defense Logistics Agency. Last December, it was ruled that Unifire was excluded from Special Operational Equipment Tailored Logistics Support Program.

While Unifire previously challenged the ruling, on September 24 the challenge was denied. The company has since appealed the ruling, filing a Notice of Appeal on October 6, 2020. The company maintains that its proposal was excluded on grounds inconsistent with federal government regulations.

“We remain optimistic that we will have the opportunity to continue performing on the SOE TLS contract for the foreseeable future. While it is true that a piece of our heart belongs with the SOE TLS contract due to the fact that it has helped shape the Company into who we are today, the opportunities to do business with the United States Department of Defense are nearly immeasurable and we have full confidence that we will continue to accelerate along our current sales trajectory, irrespective of our future status as an SOE TLS prime vendor.”

Mission Ready Solutions last traded at $0.20 on the TSX Venture. 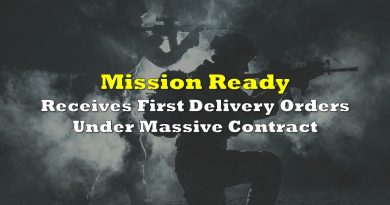 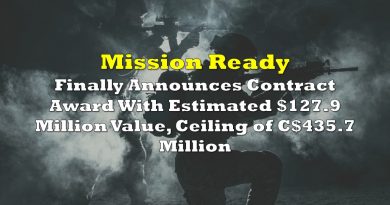 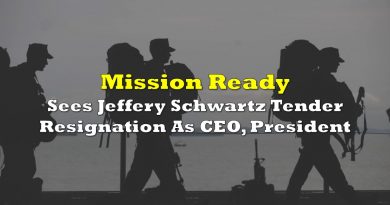