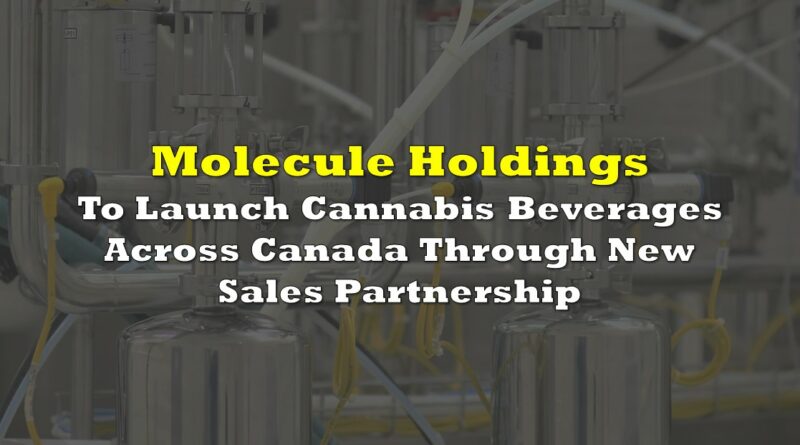 Molecule Holdings (CSE: MLCL) this morning announced that it has entered an arrangement with Vortex Cannabis for the distribution of its cannabis infused beverage products. The arrangement effectively enables the company to begin selling its infused cannabis beverages throughout Canada, with the company initially starting with Ontario and Quebec.

The services agreement is significant for Molecule, whom only currently has a standard processing license issued by Health Canada. While this means that the craft beverage producer is able to produce products, it does not have a direct line to retail markets until a sales amendment has been granted.

Under the terms of the arrangement, Molecule will be required to pay a percentage of its revenues to that of Vortex, effectively acting as a royalty. The initial term of the contract is six months, but will be extended as required.

Molecule Holdings last traded at $0.145 on the CSE.

Information for this briefing was found via Sedar and Molecule Holdings. The author has no securities or affiliations related to this organization. Not a recommendation to buy or sell. Always do additional research and consult a professional before purchasing a security. The author holds no licenses. 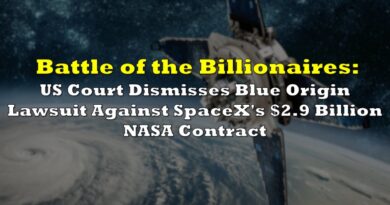 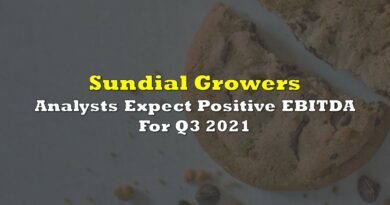 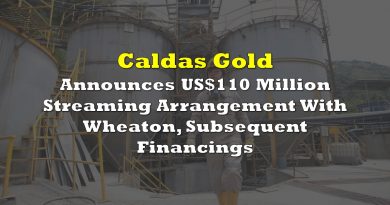