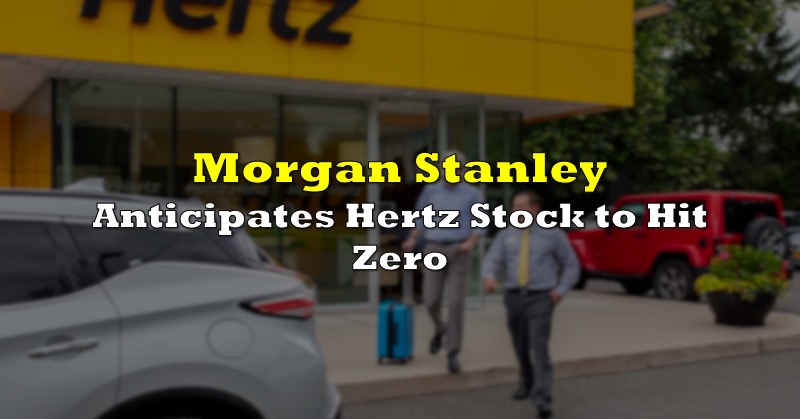 Morgan Stanley has issued a prediction regarding the infamously bankrupt car rental company Hertz Global (NYSE: HTZ). According to the Investment banking company, there is a very high probability that once the dust settles and common sense rebounds, Hertz shares are going to hit zero, leaving equity holders with nothing. However, Morgan Stanley did suggest that there could be a minuscule chance of a “bull case,” in which equity holders may be able to recoup some value.

Since Hertz has filed for Chapter 11 bankruptcy, a flood of retail investors bought up the worthless stock just as seasoned investors such as Carl Icahn were dumping their shares as fast as they could. The speculative “hot potato” trading among Robinhooders has caused Hertz stock to skyrocket as high as $6.25 over the last several weeks.

As a result, Hertz, along with Jefferies, decided to issue an initial stock offering, which surprisingly was allowed by the bankruptcy judge even though the NYSE is in the process of delisting the stock. However, the Securities and Exchange Commission raised concerns with the offering, and thus far, the volatility that was present over the last several weeks regarding Hertz stock seems to have tapered off. Perhaps Robinhood day traders are finally coming to their senses.

Information for this briefing was found via CNBC and MarketWatch. The author has no securities or affiliations related to this organization. Not a recommendation to buy or sell. Always do additional research and consult a professional before purchasing a security. The author holds no licenses. 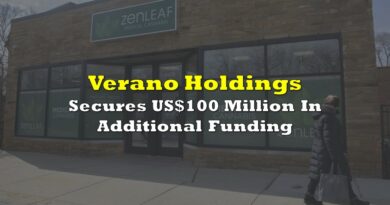 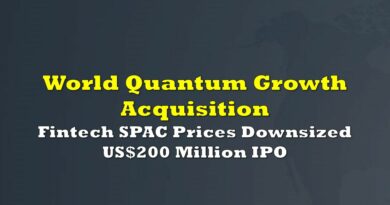 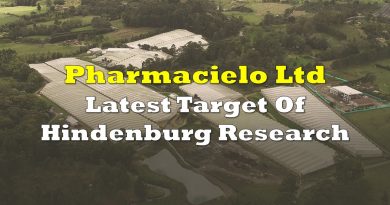