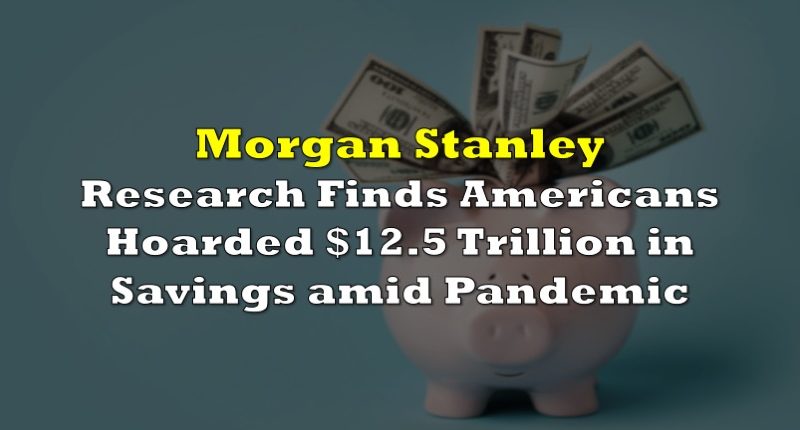 As a viable coronavirus vaccine is still far away, uncertainties surrounding the pandemic continue to mount. Case numbers in the US are not declining, and the unemployment rate still remains excessively high. In response to the economic turmoil, governments have unleashed a wave of stimulus spending to spur consumerism and get Americans off their couches and spending money.

However, it appears that pandemic uncertainties coupled with concerns over the upcoming election are just too high, prompting many consumers to instead stockpile their money. According to research by investment bank Morgan Stanley, consumers have hoarded a record-breaking $12.5 trillion in savings between the months of April and July. To put it into perspective, That $12.5 trillion equates to every American saving the $600 top-up benefit that was phased out at the end of July for a duration of 13.5 months.

During a typical recession, money hoarding is common, but is only localized to the higher income quintiles. Poorer households have no choice but to allocate a higher portion of their income towards living expenses, in wake of job losses in the lower wage categories. However, this time the economic recession runs parallel with a global pandemic, thus shifting what would otherwise be typical recessionary behaviour. As Morgan Stanley’s managing director and chief US economist Ellen Zentner notes, the accumulation of savings is being witnessed across all income spectrums, including both the wealthy and poor.

As the likelihood of a third COVID-19 wave becomes more and more probable with each passing day, consumerism has been showing signs of a decline. According to data compiled by the Commerce Department, retail sales for the month of August increased by a mere 0.6%, after rising by 0.9% in July, suggesting that what appeared as a rebound over the summer months is beginning to wear off.

In fact, several US retailers have been forecasting a slowdown in consumerism heading into the fall season, with some experts growing increasing worried over when those cash-hoarding households will finally begin spending their savings. According to Deloitte senior economic forecaster Dr. Daniel Bachman, Americans are increasingly growing concerned over the long-run scenario regarding the pandemic and the lack of financial aid to local and state governments. As a result, consumer spending has begun to further decline, putting additional pressure on fourth quarter GDP figures.

Information for this briefing was found via Morgan Stanley, Yahoo Finance, the Commerce Department, and Deloitte. The author has no securities or affiliations related to this organization. Not a recommendation to buy or sell. Always do additional research and consult a professional before purchasing a security. The author holds no licenses. 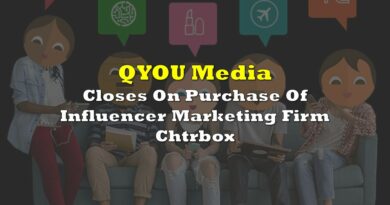 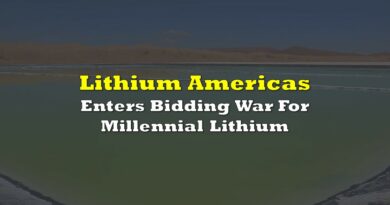 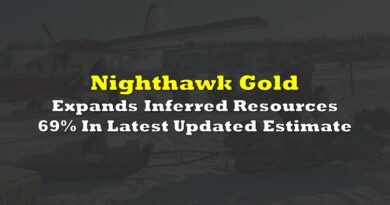