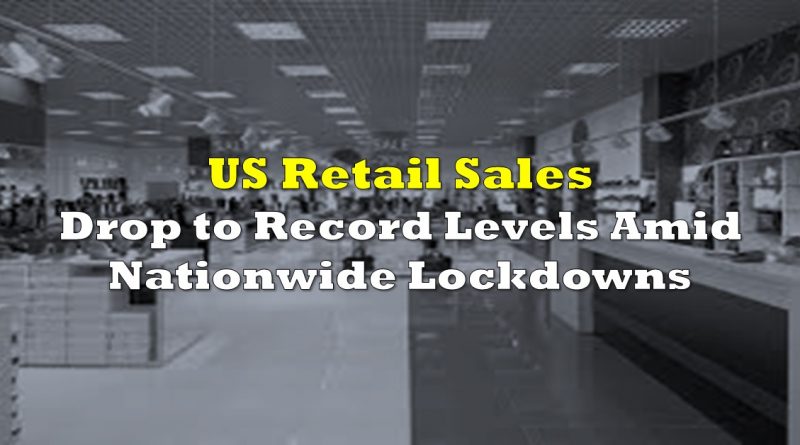 Not only did US industrial production suffer a detrimental blow amid nationwide shutdowns, but retail sales also endured historical declines in March.

According to data released by the Commerce Department, retail sales in the US decreased by 8.7% in March, which was the biggest drop since 1992. Bars and restaurants saw sales fall by 26.5%, and clothing purchases were reduced by half. Such a rapid and significant drop in retail sales can be directly attributed to nation-wide lockdowns and soaring unemployment numbers; people have either been laid off or asked to work from home, and retail stores across the country have been ordered to close their doors as a move to mitigate the spread of the virus.

However, the stores that have been deemed essential and are allowed to remain open amid the coronavirus pandemic have experienced a surge in sales. Amid the cascade of panic buying, beverage and food stores reported a drastic 25.6% increase in purchases, meanwhile health and personal care stores and general merchandise stores also saw sales increases.

According to Bloomberg economists, these sort of figures will most likely occur again for the month of April, with personal consumption not making a comeback until at least the third quarter of 2020. Nonetheless, business investments may take even longer to come back, with the potential for a recovery beginning at the end of the year at the earliest. 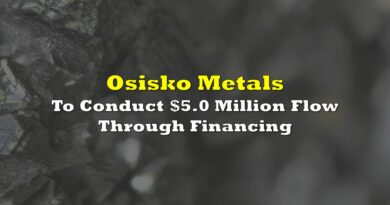 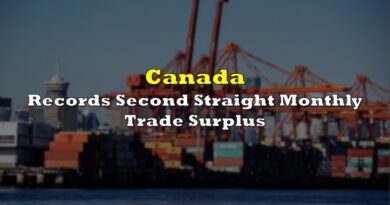 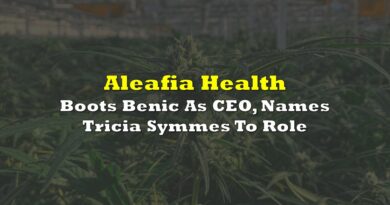