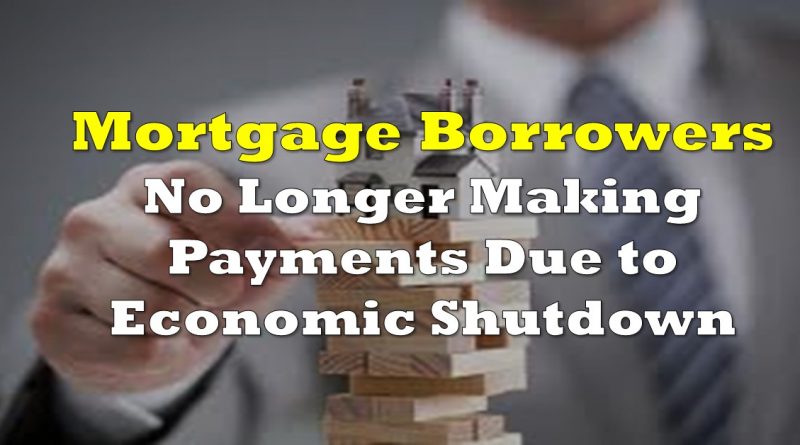 The onset of the coronavirus pandemic has initiated an economic state much too familiar of the 2008 financial crisis. The Mortgage Bankers Association (MBA), which represents the real estate finance industry, has conducted a survey analyzing the forbearance program which was recently rolled out by the US government.

Due to the rapid spread of the coronavirus pandemic, the US government has implemented a majority shutdown of its economy, arising in an unemployment rate of 9.5%, which is only going to continue soaring. As a result, the US government rolled out a forbearance program that aims to alleviate some of the financial burden many Americans are faced with. In accordance with the program, those facing financial hardships due to the economic shutdown, will be able to defer their mortgage payments for up to six-month penalty-free periods at a time. subsequently, loan providers are being exponentially flooded with such requests.

According to the Forbearance and Call Volume Survey conducted by the MBA, there has been a 2.66% increase in loans that have transitioned into forbearance as of April 1; comparatively, the loan forbearance rate was only only at 0.25% on March 2. Even more alarming is the 4.25% rate at which Ginnie Mae-backed loans are entering forbearance.

Incidentally, Ginnie Mae is the main financing arm for those mortgage borrowers that are in the low to medium income quintiles. Irregardless of mortgage borrower’s comparatively low FICO scores (below 715), the mortgage lending giant has guaranteed $583 billion worth of 30-year mortgages in the previous two years alone.

Inconsiderate of the current economic downturn, it is still the third-party loan provider’s responsibility to make payments to bondholders regardless of if there are incoming payments from borrowers. This spells a potential liquidity shortfall, resulting in an overwhelming situation for those mortgage companies that are independent. Mark Zandi, who is the chief economist at Moody’s Analytics, is predicting homeowners in the excess of 30% could fall back on their mortgages.

The current economic shutdown’s effect on the mortgage market could spell out an alarmingly similar situation to the 2008 subprime mortgage crisis. Subprime mortgages are those that are taken on by low credit borrowers, which have a high chance of defaulting on their loans. As a result of the substantial risk, lenders attach high interest rates to those loans in order to ensure a higher rate of return. This then creates a situation where borrowers eventually default on their mortgages, and the lender is then able to resell the property at a higher premium, which was based on the assumption that housing prices would continue increasing.

However, such an artificially propped up subprime mortgage market cannot withstand substantial volatility – which became evident in 2008. Housing prices began to drop, and then borrowers were unable to pay their mortgage, the lender was stuck with a home which a much lower re-sale value, resulting in considerable losses for themselves and other investors. A high volume of banks began losing a large portion of their liquidity, which eventually resulted in bank failures, which in turn fueled bank runs all over the country.

It is worth noting that leading up to the 2008 financial crisis, lenders were very reckless in providing subprime mortgages to borrowers. Back then, one did not have to even have a steady source of income, much less prove that they even have an income at all. Even those borrowers with FICO scores below 600 were being approved. Although some lessons were learned since 2008, Ginnie Mae’s mortgage approval threshold below FICO scores of 715 is a startling resemblance. 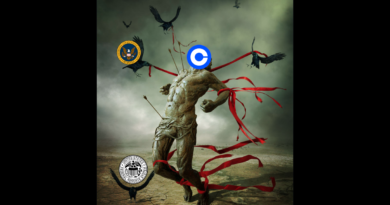 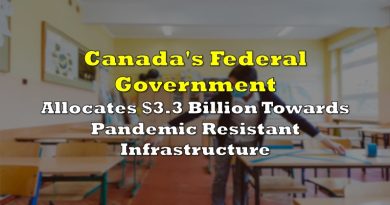 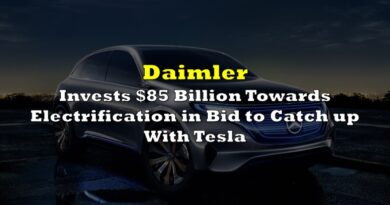