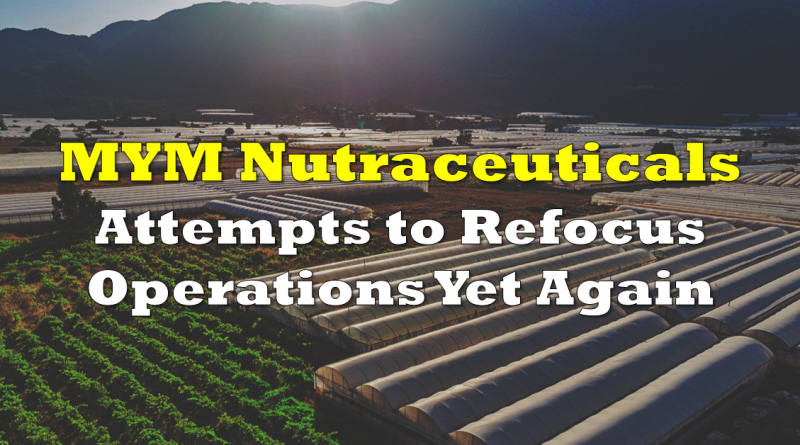 MYM Nutraceuticals (CSE: MYM) is throwing in the towel. The firm announced Friday that it was going through restructuring efforts to realign their focus. After the cannabis flower-turned-CBD focused company failed to make any significant inroads on its previous strategic plans, MYM is now focused on producing hemp and cannabis extracts for global consumption.

The new strategic plan to be put into place by MYM Nutraceuticals is focused upon three pillars – cultivation, extraction, and distribution. The only problem with this plan however, is that they’ve attempted it previously – and failed. Their sublime cannabis facility, located in Laval, Quebec, is now just nearing a stage wherein it can finally receive its first license. The firm had first acquired 51% of the 36,000 square foot facility in February 2017.

The firm also notably planned a massive scale facility in Weedon, Quebec – however the firm released Friday that this project was essentially cancelled. The firm is currently looking for either a joint venture partner for the facility, or someone to sell it to.

Then, there’s MYM’s failed attempt at being a hemp grower. This aspect failed on two fronts. First, the firm rescinded a transaction from earlier this year wherein they bought 50% of BioHemp Naturals, a Saskatchewan based grower of hemp. The transaction was cancelled when it was revealed that the yield would be nowhere near what was originally anticipated. Then, there was the Crop Infrastructure Corp (CSE: CROP) agreement that saw them invest US$500,000 into a joint venture that was expected to yield $26 million in overall revenues. Instead, neither firm was capable of growing and now Crop Corp has had to provide a guarantee that MYM will get its original investment back at a minimum, which is provided via a secured promissory note since Crop is essentially broke.

The inability for MYM Nutraceuticals to be able to tackle the first pillar, which is crucial for the second and third pillars of its strategic plan, doesn’t provide much hope for the future of the company. Further to that, the firm also announced a number of deals and opportunities that they would not be proceeding with, including its Australian cultivation venture, the 3,000 acre hemp grow on the Navajo Nation, and the Dutch Passion licensing arrangement for cannabis in Canada.

Lastly, Chief Operating Officer Pete Cheetham also stepped down from his role for an unidentified reason.

MYM Nutraceuticals is currently trading at $0.17 on the Canadian Securities Exchange, down 20.93%. 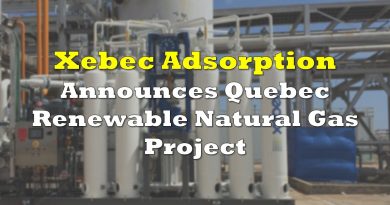 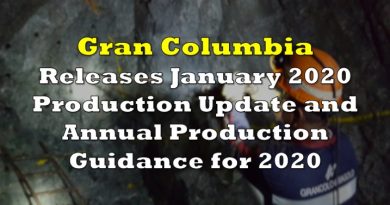 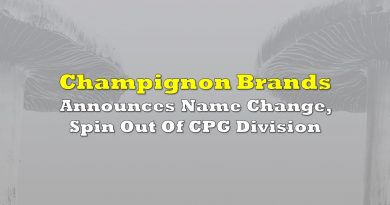