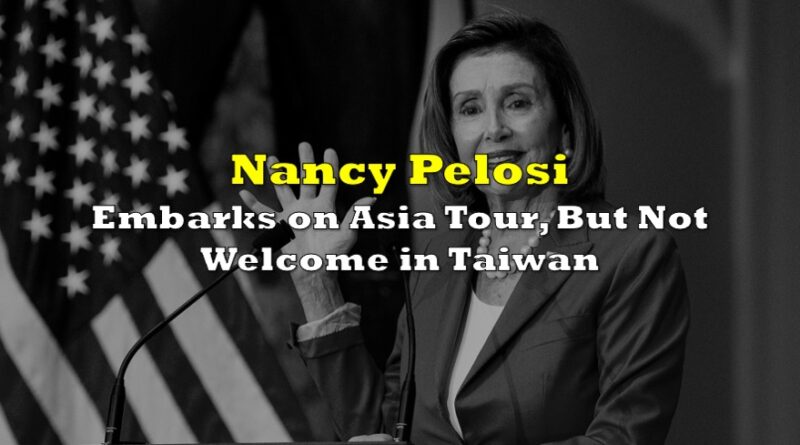 House Speaker Nancy Pelosi is scheduled to embark on a trip to Asia on Friday, which includes visits in Singapore, Indonesia and Japan, as well as a potential stop in highly controversial Taiwan.

It currently remains unknown whether Pelosi will make a visit to the self-governing nation, as official itinerary fails to include the region as a stop, said a person familiar with the matter cited by Bloomberg. When reporters asked about her travel plans to Asia she refused to reveal any details, and the White House has thus far refrained from issuing any comments on the potential visit to Taiwan.

Taiwan has been at epicentre of conflict between the US and China, with Washington increasingly flexing its military strength in an effort to deter Beijing from making a move on the self-governing island. According to sources cited by CNN, national security advisors have been attempting to convene the imminent risks such a visit to the highly polarized region would entail, with former President Donald Trump even commenting on the potential itinerary.

“The China mess is the last thing she should be involved in— She will only make it worse,” wrote Trump on his social media Platform Truth Social. “Everything she touches turns to Chaos, Disruption, and Crap.” China is also not welcoming Pelosi, with Chinese President Xi Jinping issuing a stern warning to President Joe Biden over her travel plans. “Public opinion shall not be violated, and if you play with fire you get burned. I hope the US side can see this clearly,” he said, as cited by CNN.

Information for this briefing was found via the Bloomberg, CNN, and the sources mentioned. The author has no securities or affiliations related to this organization. Not a recommendation to buy or sell. Always do additional research and consult a professional before purchasing a security. The author holds no licenses. 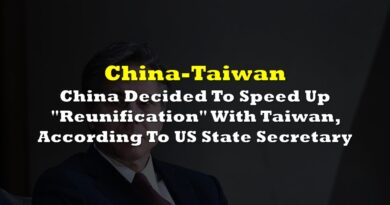 China Decided To Speed Up “Reunification” With Taiwan, According To US State Secretary 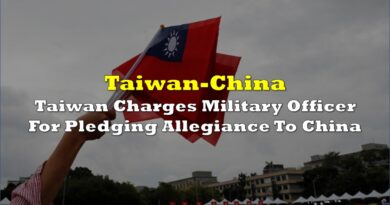 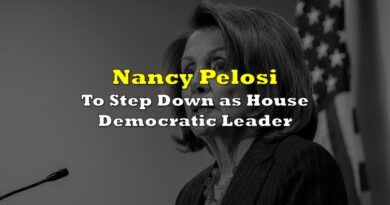 Nancy Pelosi to Step Down as House Democratic Leader