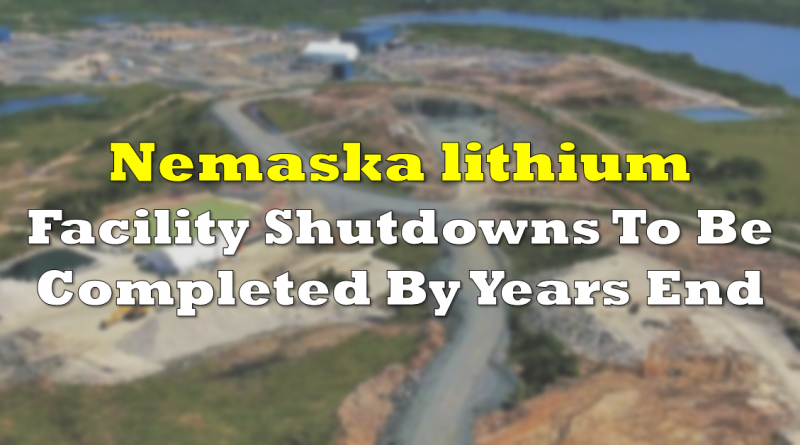 Nemaska Lithium (TSX: NMX) announced this morning that shutdowns will be completed shortly at its Whabouchi mine project. The shutdowns are required as a result of Nemaska failing to obtain additional financing in a timely manner.

While Nemaska continues to work with Pallinghurst Group towards achieving the previously announced $600 million financing, no investment has been made as of yet, leaving the firm with little options for a go forward plan. Yesterday’s filing of financials for Nemaska revealed the firm has $76.6 million in cash, and $142.7 million in current assets, while having $45.0 million worth of payables and total current liabilites of $163.3 million. The result, is a negative working capital of ($20.5 million).

As a result, Nemaska has let go 64 employees and is in the process of idling both the Whabouchi Project and the Shawinigan plant until further funding can be acquired. Once winterizing is completed at Whabouchi, the project will be put on hold until financing is secured to enable completion. After winterization, Nemaska will only operate on site enough to preserve its assets for the future resumption of site development. Shawinigan will see its operations come to a halt by December 31, 2019 as a result as well.

We continue working with Pallinghurst and our other strategic partners on completing an optimized project financing structure to be submitted to the shareholders’ approval as soon as possible.

Detailed engineering is to take place at an adapted pace to continue the development of the project until such time that financing is secured.

The exclusive negotiations for the Pallinghurst Group investment were previously extended to December 31, 2019. Nemaska aims to announce an investment by the group prior to that date in time.

Nemaska Lithium is currently trading at $0.16 on the TSX. 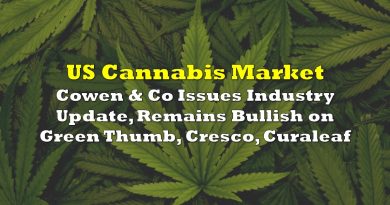 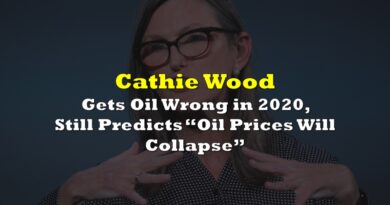 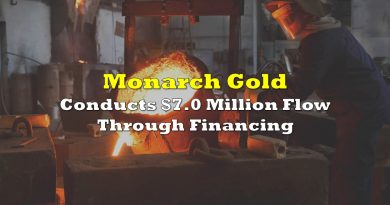