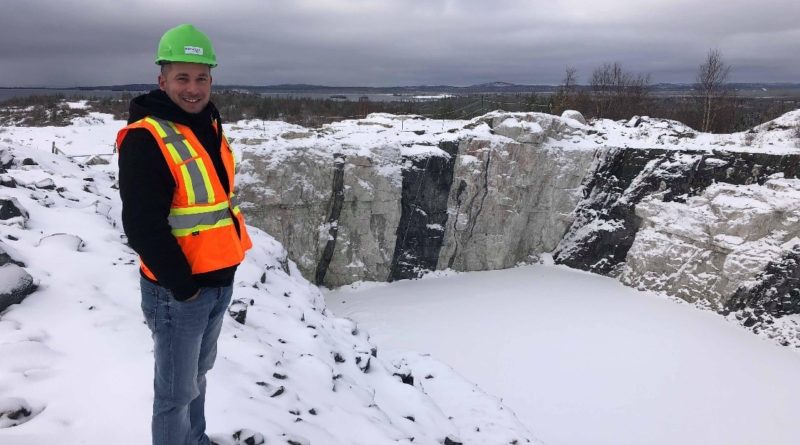 In April 2018, I flew into Montreal to visit Nemaska Lithium’s (TSXV: NMX, NMX.W, OTCMKTS: NMKEF) Shawinigan facility which was being planned to be converted into a new chemical facility capable of producing lithium carbonate or hydroxide. At that point, the company had not yet concluded its $1.1 billion financing package but given the tight supply of lithium chemicals and strong pricing in 2018, I was confident that the funds would come through. Sure enough by the end of May 2018, Nemaska announced the closing of the financial package which composed of:

As most investors are aware, the lithium market was hit hard by Morgan Stanley who published a misleading document calling for the oversupply of lithium chemical. Over the past year, major producers have reported only slight pricing pullbacks for high-quality lithium chemicals used in the battery supply chain. In addition, Argentine and Chilean producers have been hit with rain flooding that has delayed an increase in production which has shifted the focus to Australia. Australia is presently shipping hard rock destined for China where it will be processed for conversion into lithium chemicals.

In North America, the two most advanced lithium projects controlled by CATL and Nemaska have not made meaningful gains. Although CATL has announced several spodumene concentrate shipments to China it does not appears that significant volumes are being exported from the Vale d’Ore region. Dozens of lithium exploration companies who in 2017 were heavily touting their abilities to bring lithium chemicals to market as soon as 2019 have moved along. Overall, 2018 and the first months of 2019 have been a bloodshed year for the lithium market despite the encouraging backdrop of a strong battery market and weak chemical supply outlook.

On the demand side of the business, the investment thesis has never been stronger as growth in electric transportation and energy storage technologies has moved much quicker than the industries ability to response. Decreasing cost for electric motors and lithium battery technologies coupled with political support has seen a record number of electric buses hit the roads in Asia, America and Europe.

Nearly ever major automotive manufacturer has laid out plans to bring electric vehicles to their customers around the world while various other applications including everything from scooters to ferries have benefited from the shift. This has triggered a global race to increase lithium battery production to support new demand that has begun to develop.

In October 2018, I visited Nemaska’s Shawinigan facility and Whabouchi mine to see how the two projects were developing. It was clear that structural progress was being made at Shawinigan but was still in a very early stage of construction. The Whabouchi property showed material at near surface that is expected to be used to support the first years of the concentrate facility with the output delivered to the electrochemical plant in Shawinigan.

At that point, there was much activity at site in Whabouchi including the build out of the concentrate plant and general infrastructure. The company was well financed and construction progressed on the backdrop of a short material supply placing Nemaska at the forefront of the next group of lithium chemical producers. In the short term, the company planned to ship spodumene concentrate into the Asian market which would allow it to generate cash flow while the Shawinigan chemical plant continue construction.

Despite defining a large and high-quality deposit coupled with a financed path to production, shareholders in the company have been hit incredibly hard over the past year. On April 20th, in one of my previous reports, I warned common shareholders of potential risk due to the issuance of additional shares and other financial instruments that would place shareholders at the back of the line:

“However, the stock is still trading significantly lower than the recent high of $2.50/ share and shareholders will experience dilution based on the recent financing announcement. The company still needs to close on the balance of the financing components. Based on the company’s declared financial strategy there will likely be additional share issuances, which always has an impact on stock price. For retail investors, there is certainly a long-term opportunity but it is always best to ensure that the balance of the financing is in place.”

At the beginning of 2018, shares traded for as much as $2.50 but over the following months quickly declined to around $1.00/ share where the company was able to conclude its financing package. By the end of 2018, shares in the company hit below $0.60/share followed by another plummet in share price to around $0.30/share by mid-February 2019.

Even at $0.60/share it was difficult to understand the value of Nemaska. In simple terms, at around $0.60/share Nemaska carried a valuation around $500 million while Orocobre floated around $750 million. As we are aware, Orocobre is an early stage lithium chemical producer with its primary lithium brine asset located in the Northwestern region of Argentina where it produces approximately 12,000 T LCE.

Of course, there are many differences between the two companies but ultimately both are expected to produce lithium hydroxide and carbonate and have a long-life asset. The point being drawn is that for only a slight increase in valuation, an investor could purchase shares in a company that is already producing lithium chemicals backed by Toyota Tsusho. This was a clear indication that much of the upside was already built into Nemaska and the balance of the value would take some time to unlock.

Given the rollercoaster ride in the lithium exploration and production business over the past few years coupled with the obvious risks associated to bringing a new lithium chemical facility to market it was difficult to find an entry point on the stock. I still have not taken a long position in the company but have always remained a significant supporter of the integrated operations on the foundation that the world needs more lithium chemicals.

In the past weeks, the company has reported that previous estimates have materialized much higher than initially expected. For anyone that has experience in bringing a mining asset to market, especially when the production of chemicals is required, can certainly understand that projects take longer than expected to come online and incur costs higher than initial projected.

Although I did expect additional capital to be required, I did not expect it to happen so early into the construction cycle which caught the industry off-guard and sent shock waves throughout the financial community. We only need to look at Orocobre who has not been able to ramp production at their Olaroz-Cauchari basin project to nameplate capacity of 17,000T LCE/year. In fact, the company has recently confirmed that it expects Year over Year production to remain flat at around 12,000 T LCE/ year.

To be clear, I am a great supporter of the company’s management team to build an integrated lithium facility from mine to chemical production in Canada and feel confident that this project will move forward. The world needs more lithium so new capacity will come to market. As a point of reference, many called for an “end of the world” scenario for Orocobre who is now in production, generating significant cash flow while repaying its debt. The former Canada Lithium asset located in the Val d’Ore region is now controlled by one of the largest lithium battery manufacturers in the world, CATL, who currently produces spodumene concentrate.

More so than ever, there could be a buying opportunity for either short-term profiteering or long-term value creation but this will be entirely contingent on the outcome of the financial package that the company puts together.

Still waiting for an entry point.

Author Disclosure: I wrote this article myself, and it expresses my own opinions. I am not receiving compensation for it. I hold no position in any company who stock is mentioned in this article. This article covers one or more junior stocks. Readers are cautioned about the risk associated with investing in these stocks. Content is not investment advice. 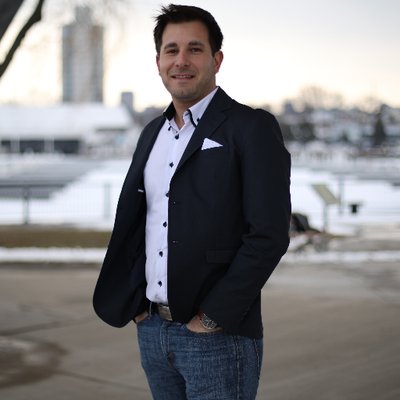 Livio Filice is a professional in the clean tech and renewable energy industries with over a decade of experience. He has spent over 6 years developing various segments of the lithium supply chain working with companies involved in lithium exploration, production, battery production, power electronics and energy storage technology integrations. He has authored nearly 200 articles focused on the lithium battery supply chain. Livio can be found on Twitter @liviofilice 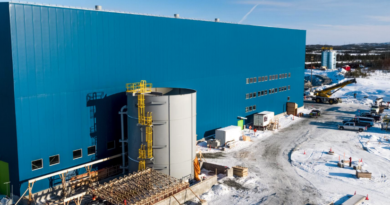 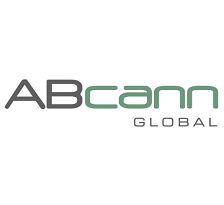 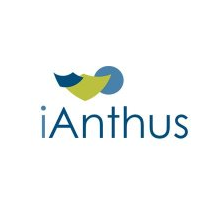 iAnthus Capital: A Burgeoning Empire on the US East Coast