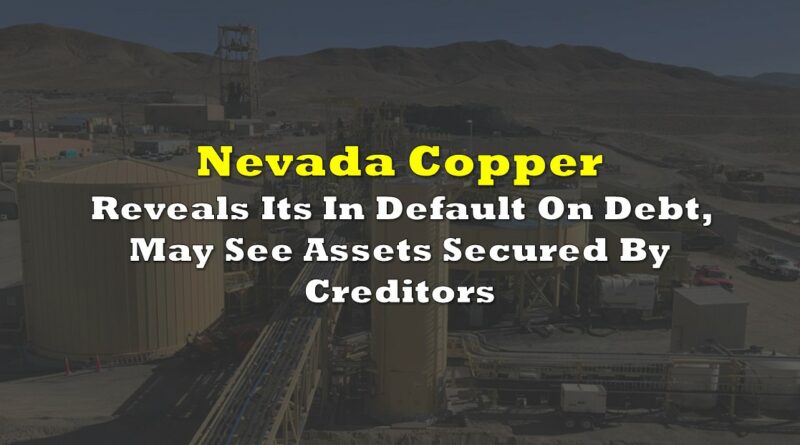 The problem with mine development, is it takes money to do it. And if you don’t have the money, like Nevada Copper (TSX: NCU), your project becomes dead on arrival.

Nevada Copper knows this all too well, announcing mid-day during the Canada Day holiday that the company is effectively being forced to halt development of its Pumpkin Hollow underground mine in Nevada as a result of liquidity issues.

The company is currently in the process of curtailing operations following a weak rock structure being encountered within its main ramp to the East South Zone at the mine. The structure has prevented the company from executing on its planned mining of the East South stoping zones, with development now focused on the East North zone.

The problem however, is that zone isn’t quite ready for mining to begin – the company has ran out of money in the process. In short, the company does not have the funds to further work on the East South Zone, or to get through the dike crossing for the East North Zone.

Nevada Copper is reportedly in the process of sourcing additional funds to keep the lights on, with discussions said to be ongoing with senior lender KfW IPEX-Bank, and its largest shareholder, Pala Investments. However, a US$20 million promissory note is already in place with Pala, of which $11.5 million has already been drawn, with the remaining funds subject to an agreed use of proceeds and arrangements being put in place with creditors and vendors.

And on that topic, the company has indicated it is in default with certain financing and contractual agreements as a result of note paying certain creditors and vendors – including the mining contractor and working capital provider. And with arrangements not having been made with these two key parties, its unclear whether further funding will be made available to the company at all.

The result of this, is that the company has indicated it may be forced to file for creditor protection if further funds cannot be secured in a timely manner. There also exists the threat that certain creditors will move to secure assets as a result of the company being in default on its debts. 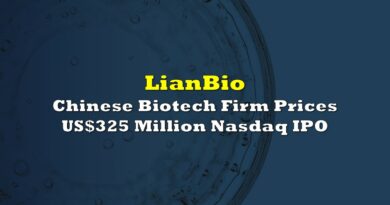 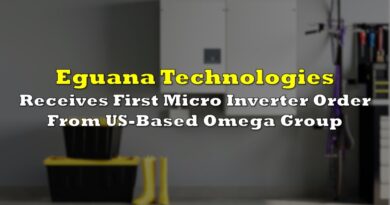 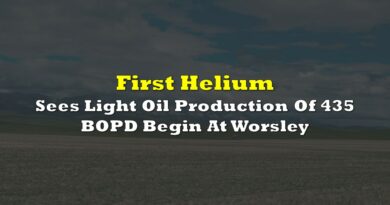