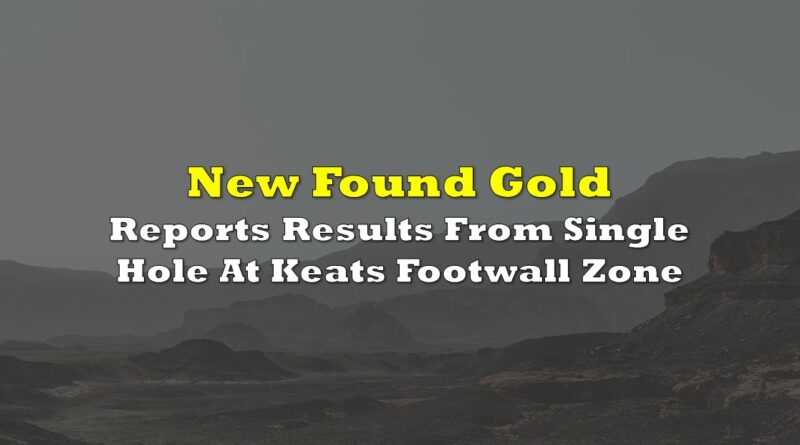 New Found Gold (TSXV: NFG) this morning announced the drill result from a single drill hole, despite the massive 400,000 metre program currently underway on its flagship project. The result came from the Keats zone, one of the major zones at the firms property.

The single drill hole intersected the footwall of the zone, intersecting a highlight value of 2.45 metres of 56.69 g/t gold at a depth of 393.55 metres. The intersect is believed to be related to mineralization found previously that amounted to 88.53 g/t gold over 3.35 metres, and has extended that vein by 20 metres as a result.

Currently, a single drill is exploring the Keats Footwall Zone, with more drills expected to be added to the mix. Deformation at the zone is believed to be similar in nature to the Keats Main Zone, and is considered highly prospective. 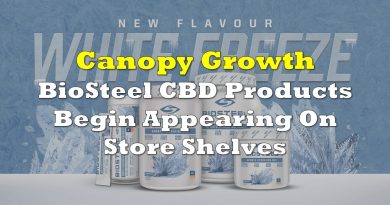 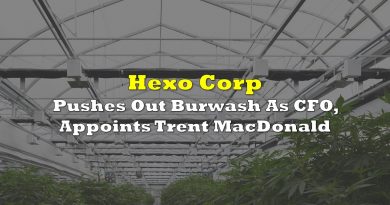 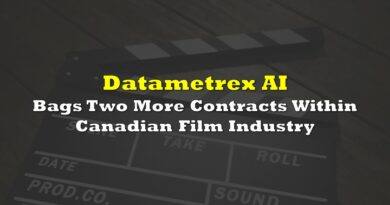