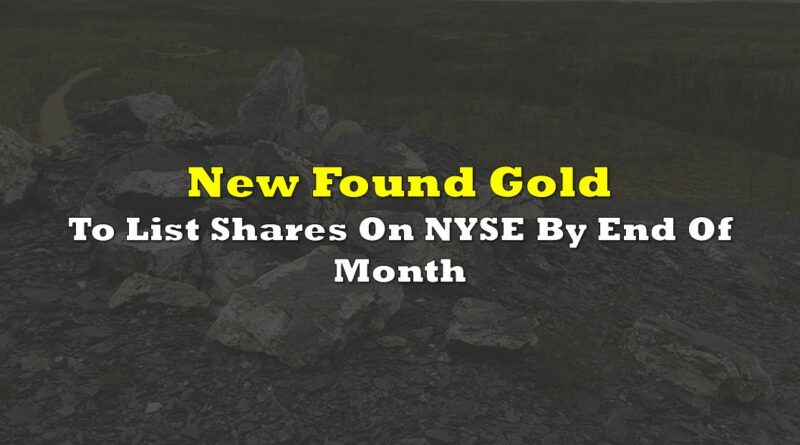 New Found Gold (TSXV: NFG) is finally moving to a US big board. While the company initially announced the move over two months ago, the transition of its US listing to a top tier market is expected to occur by the end of the month finally.

The company will be listing its shares for trading on the New York Stock Exchange, as previously revealed back in early July. The firm expects to trade under the symbol “NFGC” on the exchange, while also maintaining its Canadian listing on the TSX Venture.

New Found expects its shares to begin trading on September 29, 2021 on the exchange.

The announcement follows the company yesterday indicating that it has discovered a new zone on its Queensway property in Newfoundland, which it has labelled as Big Dave. The zone is the most northerly discovery to date on the property, and lies along the Appleton Fault, similar to other discoveries on the property.

New Found Gold last traded at $7.66 on the TSX Venture. 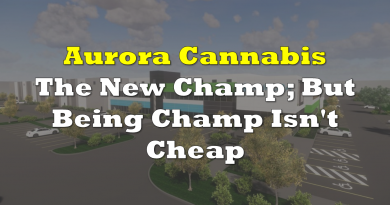 Aurora Cannabis is the New Champ; But Being Champ Isn’t Cheap 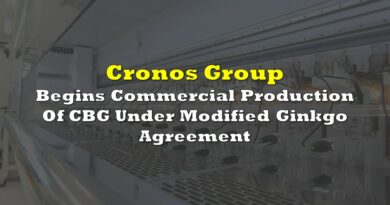