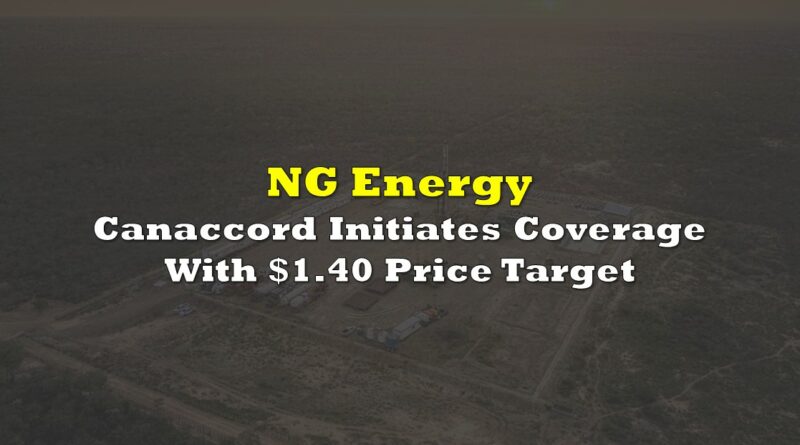 First, Canaccord says that the company currently has a compelling valuation as it iss trading “significantly below our risked aftertax exploration NAV estimate of C$1.52/share.” Below you can see Canaccord’s case matrix for NG Energy.

Canaccord says that natural gas is a key strategic sector in Colombia and plays a significant role in the country’s energy transition. They believe that because of this, the sector should see less “turbulence that could result from the policies of the newly elected government.” They comment that NG Energy has the ability to become a significant player in the medium term as the industry has always been dominated by two players.

Additionally, the company just recently sold its first natural gas volumes, pricing production at US$5.08/Mmbtu; Canaccord expects that production will peak at 16MMcf/d over the course of the contract. Canaccord also believes that the company will take advantage of higher realized prices, and, “the combination of increasing demand with limited supply.” As natural gas in Colombia has historically been traded at a premium to the Henry Hub.

Canaccord says that NG Energy’s exploratory program offers upside potential. The company recently announced its first exploratory well at SINU-9 had found a gas-bearing zone for total pay of 150 feet and that the well is now in a testing period. Outside of that, Canaccord says that the program includes four wells that will be drilled on SINU-9. An independent evaluator estimated that the wells hold a total of 602.2 Bcf of net unrisked prospective resources.

Canaccord adds that NG Energy’s assets are in great spots as they can hook up to key infrastructure and “can tap some of the most relevant markets in Colombia.”

They also expect that NG Energy will drill one additional well at their SINU-9 location this year and that the company will spend over US$65 million in total between 2022 and 2023.

They believe that NG Energy will be able to finance this internally through their own cash flow and the proceeds from most of their outstanding warrants, which are coming to maturity in 2023. Though they believe that the company could look to the equity market only if conditions improve. If they did so, it would “allow more flexibility and strengthen the
balance sheet.”

Below you can see Canaccord’s key assumptions for the company going into 2023. 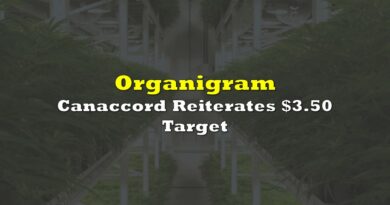 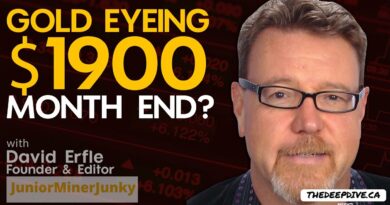 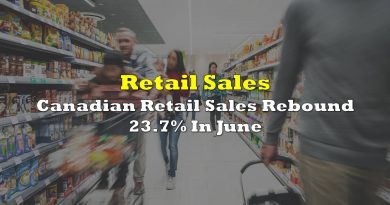