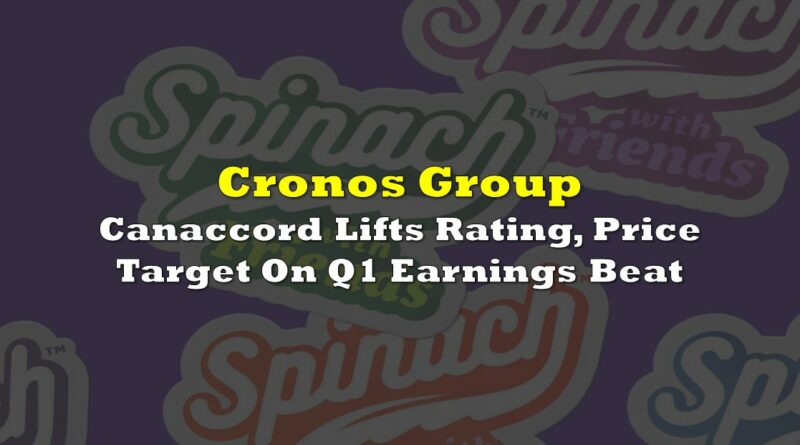 On May 10, Cronos Group (TSX: CRON) reported its first quarter financial results. The company announced that its revenues doubled year over year to $25.03 million, which was helped by the company’s “Rest of World” segment growing 123% to $22.7 million. While the company’s United States revenues saw a 5% drop to $2.33 million.

The company reported positive gross margins, as they came in at 28%, compared to the -23% margins they had last year. Though the company still is seeing net losses, it saw an 80% improvement as the net loss last year was $161.63 million versus the $32.65 million they just reported.

Cronos Group currently has 12 analysts covering the stock with an average 12-month price target of C$5.71, which represents a 50% upside to the current stock price. Out of the 12 analysts, 3 have strong buy ratings, 8 have hold ratings and 1 analyst has a sell rating on the stock. The street high price target sits at C$11 and represents an almost 200% upside to the current stock price.

In Canaccord Genuity’s note on the results, they upgrade Cronos from a sell to a hold rating and raise their 12-month price target to C$4.50 from C$4.25, after saying that the results came in better than their expectations. They write, “as sector-wide valuations remain under pressure, we note that as of yesterday’s close CRON’s cash/short-term investments represented ~93% of the company’s ~C$1.4BM market capitalization.”

On the results, Canaccord says that the topline revenue came in line with their $25.42 million estimates, but the gross margin came in better than their $3.56 million estimates. They note that the company’s CBD business has seen continued headwinds on top of a seasonally slower quarter. Though the company’s other segments, specifically its Isreal sales, saw a 90% quarter over quarter increase, which helped mitigate a small bump in Crono’s Canadian recreational sales.

On the better than expected gross margins, Canaccord notes that this is Cronos’ first positive gross margin in almost 2 years. They say that this beat comes from the company’s higher-margin international and extract sales, on top of its joint venture GrowCo that has helped keep biomass prices down.

Lastly, Canaccord notes that they are happy to see a “familiar face at the top” as the company announced Mike Gorenstein to reclaim the title of CEO as Kurt Schmidt retires and say they are looking forward to seeing him follow through on his immediate focuses. 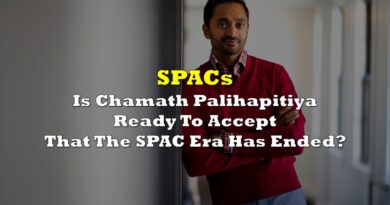 Is Chamath Palihapitiya Ready To Accept That The SPAC Era Has Ended? 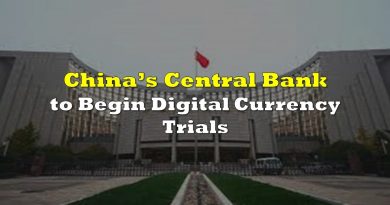 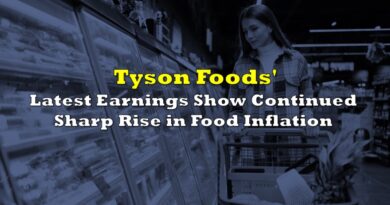