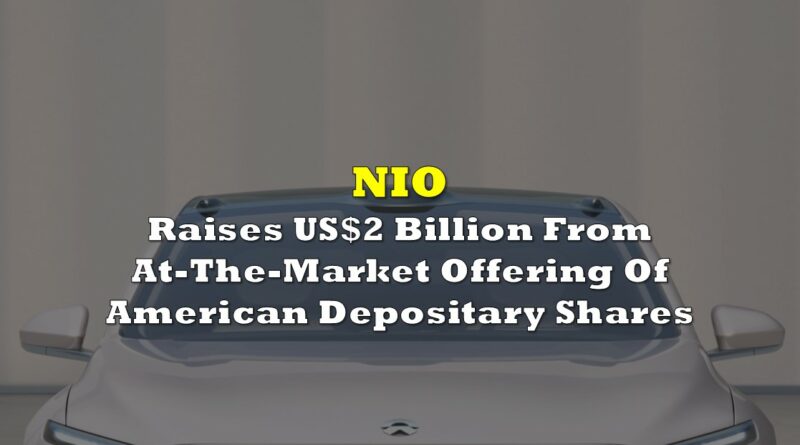 NIO Inc. (NYSE: NIO) reported on Friday that it has completed its recent at-the-market offering of American depositary shares announced in September 2021. The automaker was able to raise gross proceeds of US$2.0 billion.

The offering includes selling 53,292,401 American depositary shares, with each equivalent to one Class A common share.

As previously announced, the firm plans to use the net proceeds on strengthening its balance sheet and for general corporate purposes.

The Chinese electric vehicle manufacturer announced this month its financials for Q3 2021 headlined by a quarterly revenue of US$1.5 billion and a net loss of US$129.6 million. The company was also able to deliver 24,439 electric vehicles during the quarter. 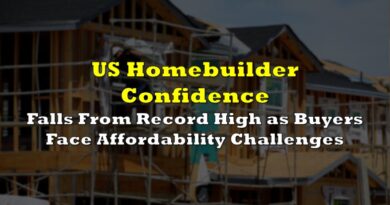 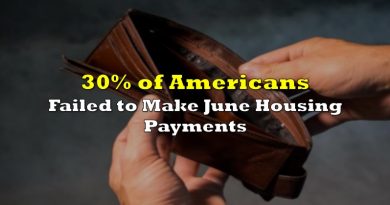 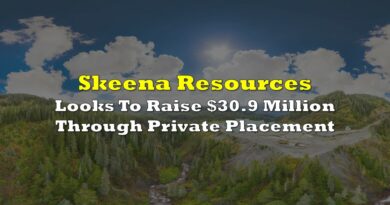