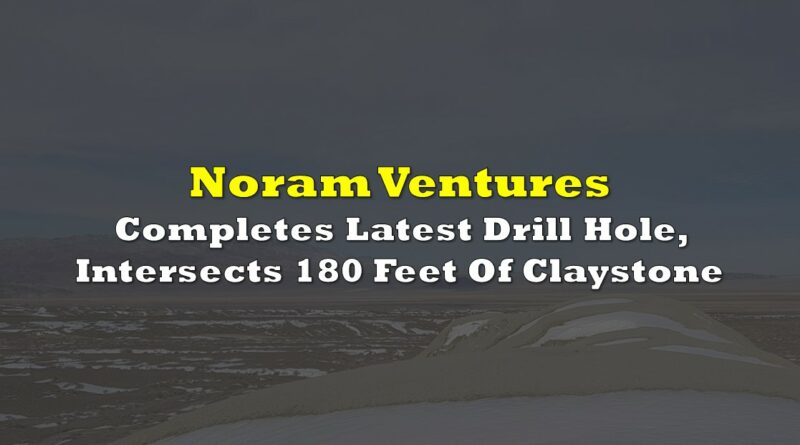 Noram Ventures (TSXV: NRM) has completed another hole as part of its ongoing drill program at the Zeus lithium claystone project in the Clayton Valley of Nevada. The latest hole, CVZ-65, reportedly intersected 180 feet of claystone within its drill core.

As a whole, hole CVZ-65 was drilled to a depth of 297 feet, or 90.5 metres, as the company begins on its second half of its drill program. As with previous drill holes, the core was sent off to be assayed on a rushed basis following drilling as a result of the positive preliminary data seen within the core.

The Clayton Valley region reportedly comprises of more than 180 feet of claystone types that contain high lithium values within. Lakebed sediments have shown uniform lithologies and lithium grades over large areas. Several faults are believed to exist within the valley, with several fault blocks being present on the Zeus property, which may affect the thickness of claystones.

Noram Ventures last traded at $0.97 on the TSX Venture. 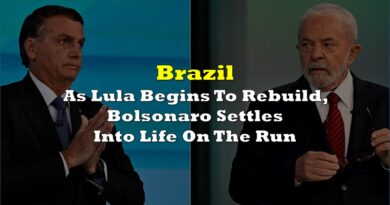 As Lula Begins To Rebuild In Brazil, Bolsonaro Settles Into Life On The Run 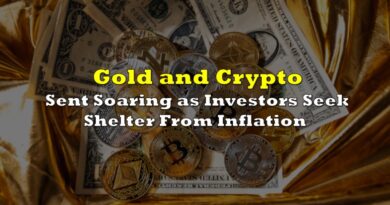 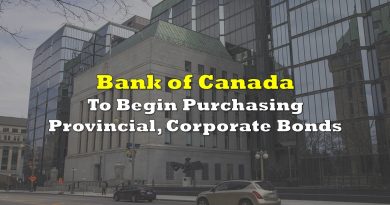