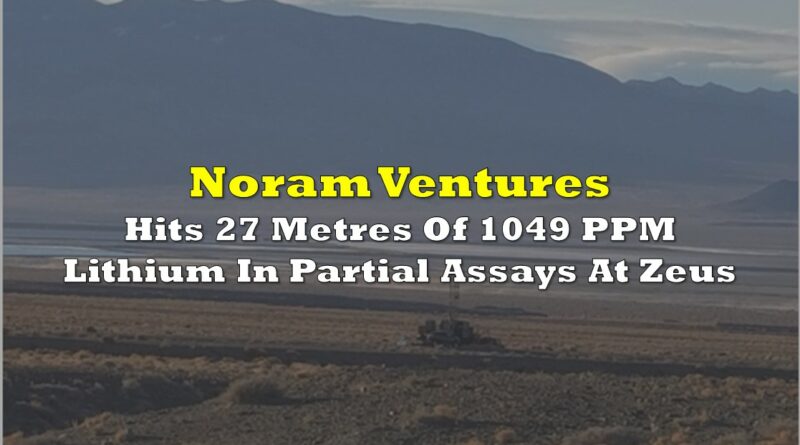 Noram Ventures (TSXV: NRM) this morning reported partial assays for hole CVZ-62, the second drill hole conducted as part of the firms ongoing drill program at its Zeus Lithium Project in the Clayton Valley of Nevada. The firm reported highlight values of 1049 ppm lithium over 27 metres from the results this morning.

The results come from partial data that was released this morning, with the second half of the hole not yet seeing assays completed. Figures reported this morning are as a result from the first 69 metres of the total 143 metres of drilling conducted within CVZ-62. The company previously reported that mineralization was expected from a depth of 22 metres through to a depth of 138 metres, with the hole expected to report the largest intersection to date.

A timeline for the second half of assays from the hole was not provided, with laboratories being notably backed-up as a result of the ongoing pandemic. Full results from this mornings announcement can be found here.

Noram Ventures last traded at $0.46 on the TSX Venture. 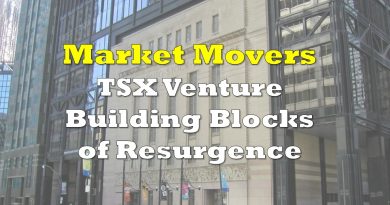 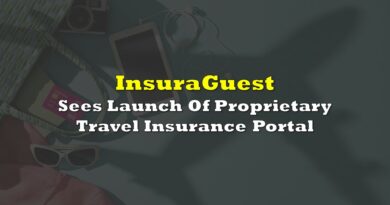 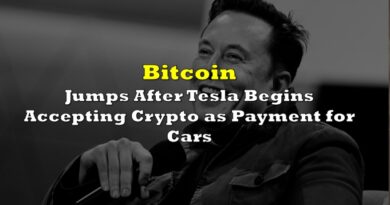