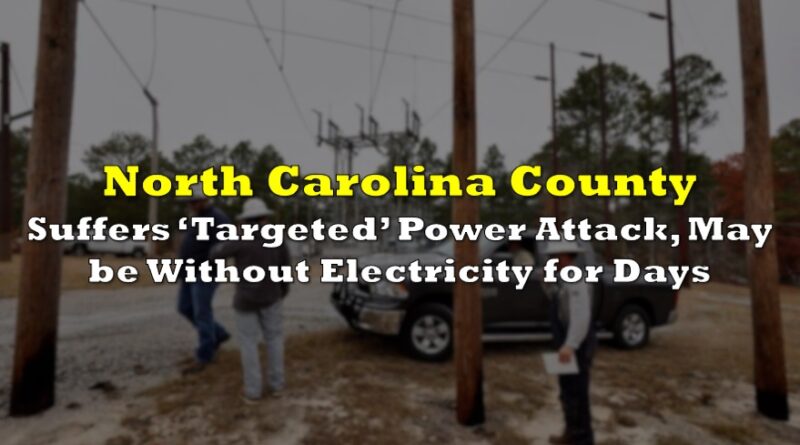 Almost an entire county in North Carolina was without power over the weekend, after an alleged criminal attack targeted numerous electric substations coincidentally during a drag show that garnered attention from protestors and police.

Almost 60% of Moore County was suddenly in darkness Saturday night, after local police discovered that several substations in the area were sabotaged with gunfire in what the sheriff’s office calls a “targeted” attack. The county declared a state of emergency in response, complete with a 9pm curfew and the shuttering of schools. Numerous infrastructure pieces were substantially damaged and will require extensive repair, and the sheriff, along with the FBI and the State Bureau of Investigation are still looking for the culprits behind the attack.

Come Monday, there were still over 35,000 homes without electricity, as per utilities data compiled by PowerOutage.us. Coincidentally, Saturday’s power outage occurred during the same time as a drag show in the downtown area of Southern Pines, which was attracting a lot of protestors and subsequent police presence. According to The Pilot, the show was forced to end early as a result of the outage. Meanwhile, as reported by Axios, Emily Grace Rainey— one of the spearheading protestors, implied that she knew why the power outage occurred.

“I told them that God works in mysterious ways and is responsible for the outage,” she wrote in a Facebook post. “I used the opportunity to tell them about the immoral drag show and the blasphemies screamed by its supporters,” she continued, revealing she was interviewed by sheriff deputies. However, Moore County Sheriff Ronnie Fields said investigators couldn’t find a direct link between the attack and the events occurring downtown. “We had to go interview this young lady and have a word of prayer with her, but it turned out to be nothing.”

Information for this briefing was found via Axios and the sources and companies mentioned. The author has no securities or affiliations related to this organization. Not a recommendation to buy or sell. Always do additional research and consult a professional before purchasing a security. The author holds no licenses. 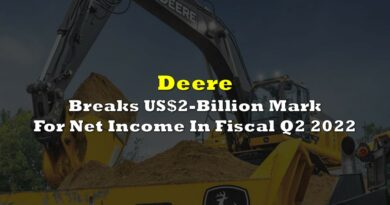 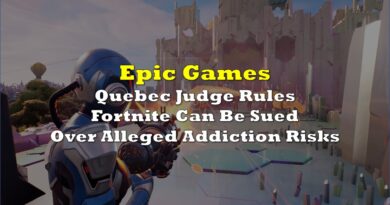 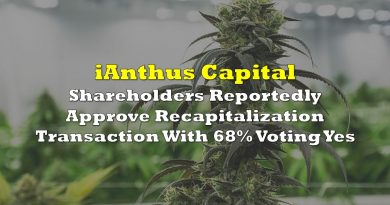