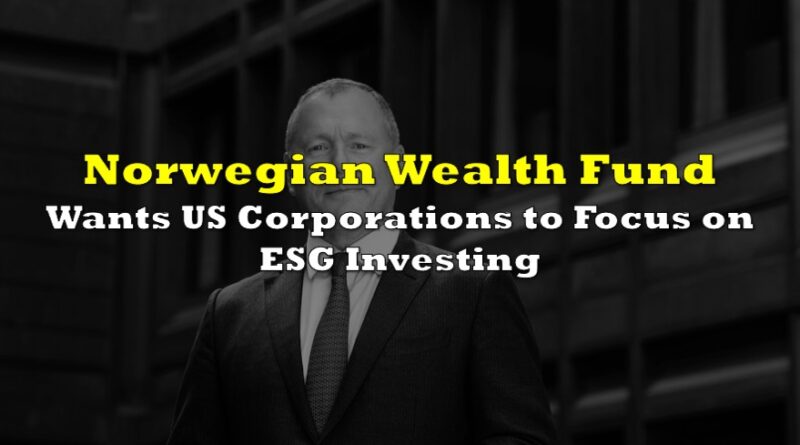 Norges Bank Investment Management, Norway’s sovereign wealth fund and the largest in the world, thinks executives of major US corporations are getting paid too much, whilst focusing too little on ESG causes.

The Norwegian wealth fund, which manages about $1.13 trillion in assets derived from the country’s oil and gas revenue, thinks corporate executives are making too much money. “We think in particular in the US the corporate greed has just gone too far,” CEO Nicolai Tangen told Bloomberg TV while attending the World Economic Forum in Davos, Switzerland.

He also took aim at company boards and their lack of adherence to environmentally-conscious concerns. “The boards need to be more on the ball when it comes to the climate, and we will increasingly vote against boards which don’t have a particularly credible plan for [CO2] reductions.” The wealth fund, which suffered a $174 billion loss in the first half of last year loss to a major stock and bond slump amid surging inflation and global recession concerns, is vowing to vote against companies that don’t align themselves with its ESG stance.

“We had some against-votes last year, following which the companies want to have a deeper conversation with us and we are seeing some effects in terms of packages this year,” Tangen explained, stopping short of revealing which companies he’s referring to. Norges Bank Investment Management, which was founded in 1996, has stakes in over 9,300 companies around the globe, and owns about 1.3% of all publicly listed stocks.

Last month, Tangen unveiled a three-year plan for the wealth fund where corporations will need to submit mandatory sustainability reports, with a focus on climate change and human rights. 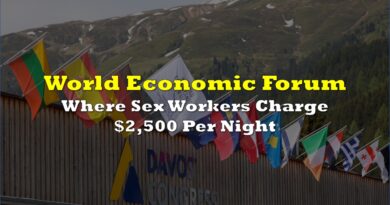 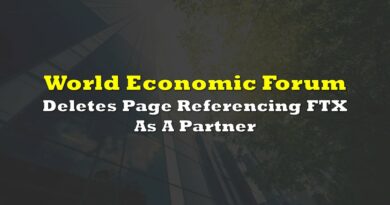 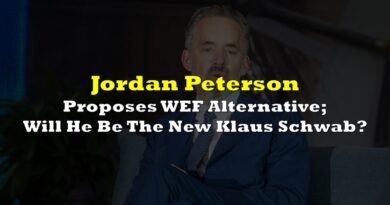 Jordan Peterson Proposes Alternative To World Economic Forum; Will He Be The New Klaus Schwab?