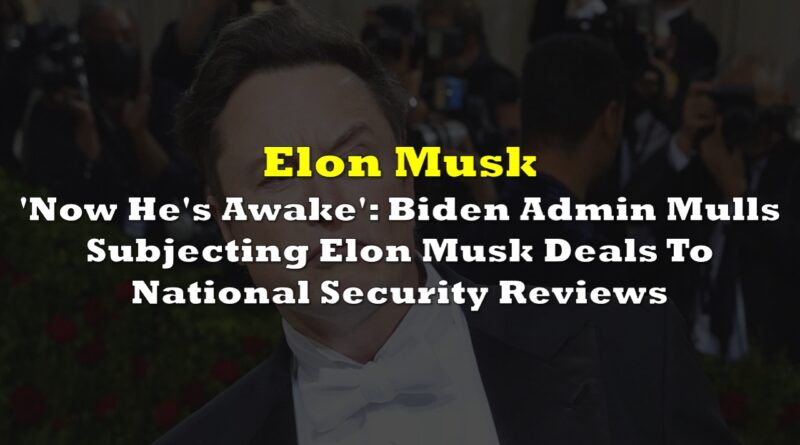 Almost one year ago, Elon Musk took a jab at US President Joe Biden, who had yet to make a statement following the safe return of the Crew Dragon spacecraft from orbit, saying the US leader is “still sleeping.”

Now, it seems he’s awake. According to people familiar with the situation, Biden administration officials are debating whether the US government should submit any of Elon Musk’s deals to national security investigations, including the sale for Twitter Inc. and SpaceX’s Starlink satellite network.

US officials are concerned about Musk’s recent threat to stop supplying Ukraine with the Starlink satellite service, as well as his increasingly Russia-friendly stance following a series of tweets outlining peace proposals favorable to Russian President Vladimir Putin.

In a Financial Times piece, the Starlink service was reportedly experiencing “catastrophic” disruptions on the Ukrainian frontlines, sparking concerns that it had been turned off in areas controlled by Russia — possibly to prevent the Kremlin from exploiting the network itself.

“This article falsely claims that Starlink terminals & service were paid for, when only a small percentage have been. This operation has cost SpaceX $80M & will exceed $100M by end of year,” Musk tweeted.

His “peace plan” tweet on Russia-Ukraine war also got flak for being mostly favored to Putin’s invasion goals. Most notably, he got the ire of Ukrainian President Volodymyr Zelensky and top diplomat Andrij Melnyk.

The sources said that the US officials are also concerned about his aspirations to acquire Twitter with the help of a group of foreign investors.

A suggestion was floated to use the law governing the Committee on Foreign Investment (CFIUS) in the United States to evaluate Musk’s transactions and businesses for national security implications. The interagency panel reviews acquisitions of US businesses by foreign buyers.

Should it be the case, one Musk deal that could be subjected to this is the tumultuous US$44-billion Twitter takeover deal. The billionaire’s consortium in acquiring the social media platform includes foreign investors like Prince Alwaleed bin Talal of Saudi Arabia, Chinese native-run Binance Holdings Ltd., and Qatar’s sovereign wealth fund.

While Musk hasn’t officially commented on the report, he tweeted as per usual a light take on the issue. He seems to be coming out relieved should the US government stop him from “overpaying” the Twitter acquisition. 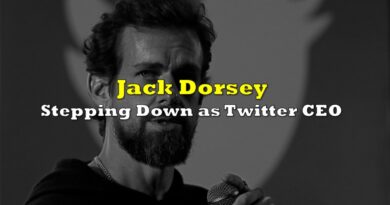 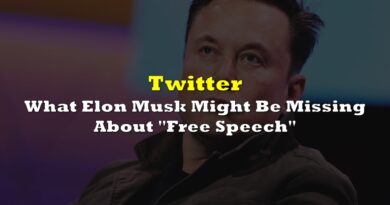 What Elon Musk Might Be Missing About “Free Speech” 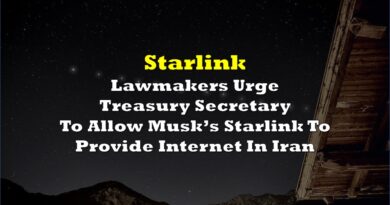