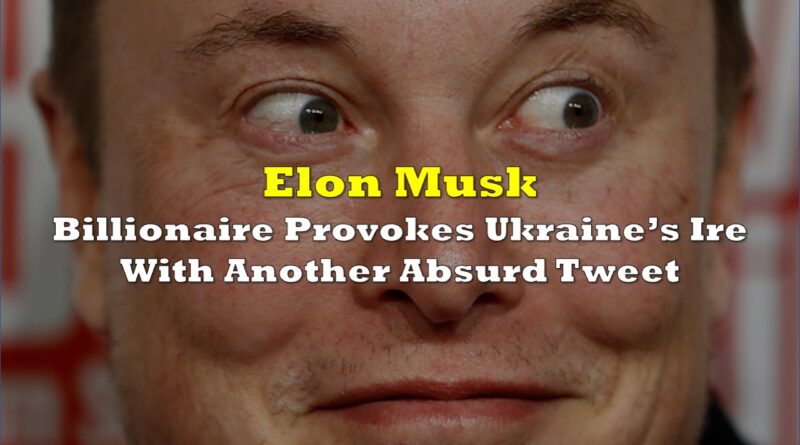 Elon Musk must be getting bored of seeing headlines about his Twitter problem and the cringey text exchanges, to the point that he’s trying to pump new headlines (like this one!) with another absurd Tweet that no one really asked for. He chose a really hot topic, too.

The comments, which could only be described as callous at best, make Musk sound almost as if he was taking Russia’s side. It’s important to note that the billionaire is in no position to weigh in on Russia’s unprovoked invasion of Ukraine, much less declare that Ukraine should recognize that Crimea is “formally part of Russia” as the region was illegally annexed by Russia in 2014.

Of course, and as intended, these expressions of “free speech” sparked many an angry response, including a couple of very spicy ones from Andrij Melnyk, Ukraine’s former ambassador to Germany.

Musk’s Tweet came with a poll, and when the results swung against his favor, guess who he blamed? The bots, of course. He even called it his “biggest bot attack ever.”

Ukrainian President Volodymyr Zelensky jumped in with a poll of his own, which asked people if they preferred the Musk that supports Russia or the one that supports Ukraine. As of this writing, Ukraine has 79%. Musk swiftly replied to try to explain himself.

It can be recalled that early in the invasion, Musk famously and valiantly helped Ukraine by 1) activating Starlink, SpaceX’s satellite-based internet, in the country and sending terminals to help keep the military connected to the internet, and 2) challenging Russian President Vladimir Putin to a duel.

Not much, except maybe memes, came out of the latter. But as for the former, it was recently revealed that the United States government has actually been paying millions “for a significant portion of the equipment and for the transportation costs to get it to Ukraine.”

Information for this briefing was found via Twitter, the Washington Post, and the sources and companies mentioned. The author has no securities or affiliations related to this organization. Not a recommendation to buy or sell. Always do additional research and consult a professional before purchasing a security. The author holds no licenses. 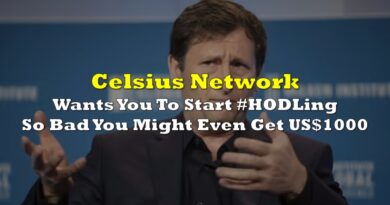 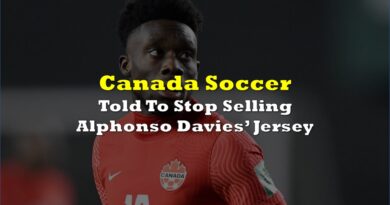 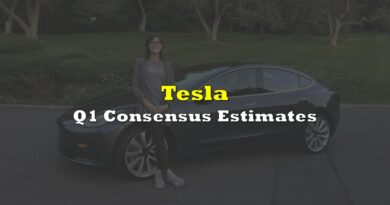