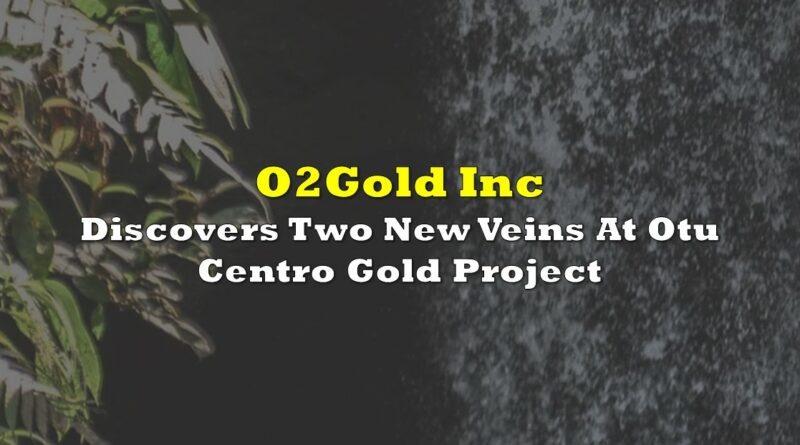 O2Gold (TSXV: OTGO) this morning released that it has identified two new vein systems at its Otu Centro Gold project, located in Segovia, Colombia. The announcement was part of an updated related to the first work the company performed on the recently acquired property.

The two newly discovered vein systems were found following a mapping and sampling program conducted on the program that began in February. The veins saw a total of 169 samples collected from them, with samples averaging 0.44 g/t gold and 0.69 g/t silver, with values reported being as high as 50.19 g/t gold and 40.60 g/t silver.

The main lode at this target is believed to be 4 kilometres long, with two systems being in proximity to this lode. One of the systems is parallel to the lode, while another is subordinate. Mineralized veins here range from 0.40 to 1.00 metres on average, reaching up to 3.00 metres wide in thickness.

The company has now contracted a firm to conduct ground geophysical surveys on the identified vein systems and their projections to define the extensions of the systems. Trenching is also slated to be carried out on the targets this month, after which the data will be utilized to conduct a drill program.

Additionally, 13 targets have been defined for follow-up on the property, all of which have gold-silver mineralized vein systems which are currently being mapped and sampled. 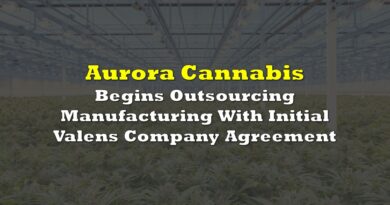 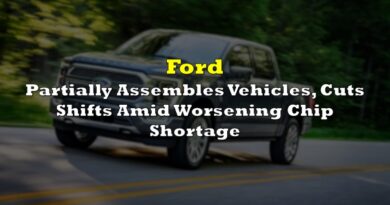 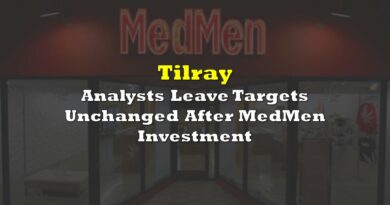