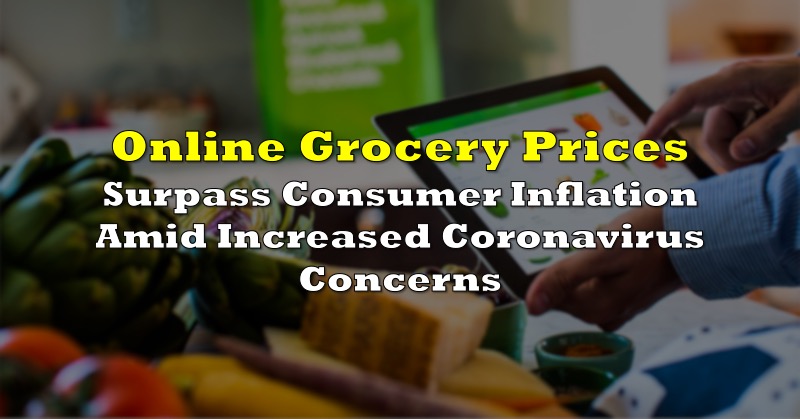 As many Americans were under stay-at-home orders during the height of the pandemic, the demand for food and grocery e-commerce skyrocketed. Online grocery prices have significantly gone up in the first half of 2020, and even surpassed the latest consumer inflation numbers that were released by the Department of Labour.

According to government data released on Tuesday, overall grocery costs have risen 5.6% on a yearly basis – the biggest spike since 2011. However, according to a recent survey conducted by Brick Meets Click, online grocery sales in the US have gone up by 9% in June on a month-over-month basis, and have amassed to $7.2 billion. The survey also found that the sudden increase corresponds to American’s increasing worry about the rapid spread of the coronavirus, which has thus forced many to order their necessities online from the comfort of their home.

In the meantime, Adobe Inc. found that e-commerce spending was $77 billion more than anticipated during the first half of the year, because typically increased grocery spending for the holidays doesn’t occur until the second half. Furthermore, inflation has contributed to digital purchasing power entering negative territory for the first time on record. This means that consumers now have to purchase the same goods online for $1.01, which would have otherwise cost $1.00 in June of 2019.

Information for this briefing was found via MarketWatch, Adobe Inc, and Brick Meets Click. The author has no securities or affiliations related to this organization. Not a recommendation to buy or sell. Always do additional research and consult a professional before purchasing a security. The author holds no licenses. 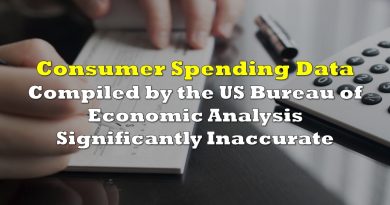 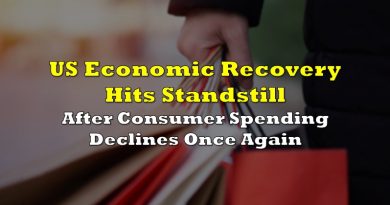 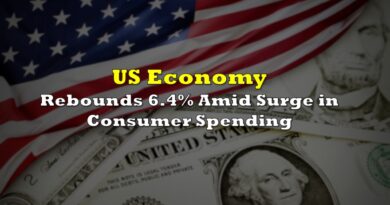 US Economy Rebounds 6.4% Amid Surge in Consumer Spending